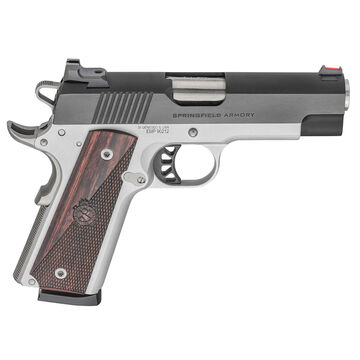 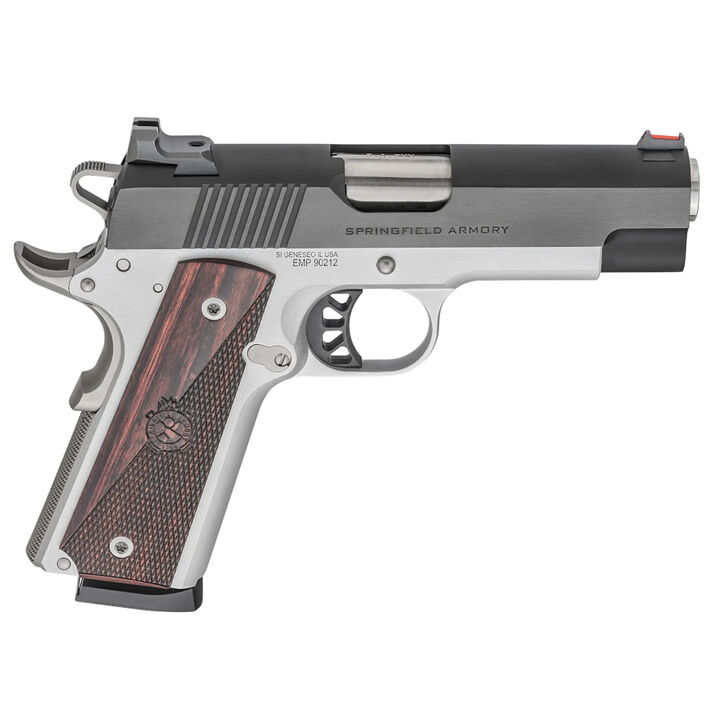 The Ronin® EMP® combines the popular features of the Ronin series with the patented CCW-ready modifications that made the Enhanced Micro Pistol (EMP) the smallest 1911 in the world. The patented EMP was specifically engineered around the 9mm cartridge, giving shooters a frame with a reduced circumference for enhanced ergonomics as well as extremely compact dimensions.

This 4" barrel pistol with a 10+1 capacity strikes the perfect balance between size and shooting comfort.