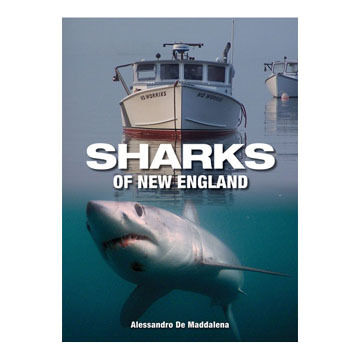 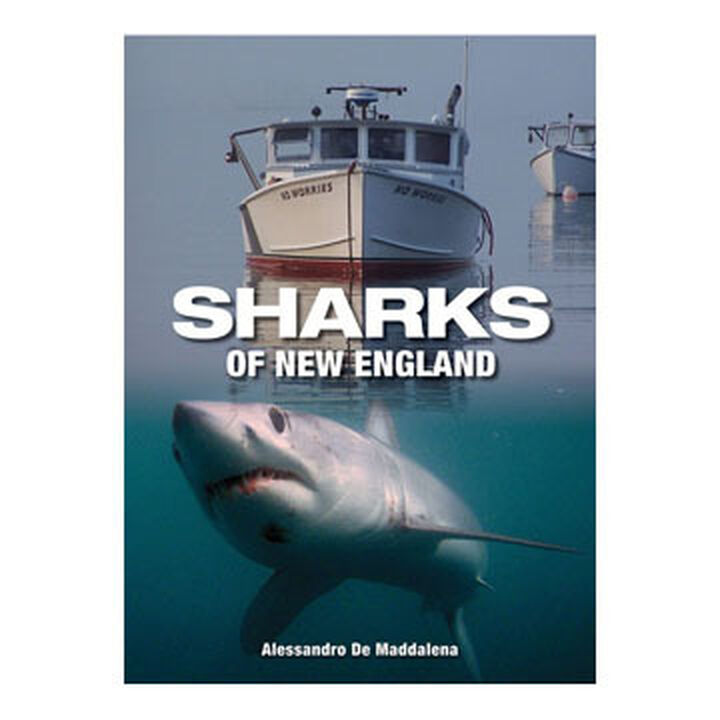 Those who think sharks are a predominantly tropical species will be in for quite a surprise when they learn that the cold waters of New England are home to thirty-one different species. Accurately illustrated, meticulously researched, this book is a handy field guide to the sharks inhabiting New England waters.

There are not many creatures on this planet as feared and misunderstood as sharks. Having always been fascinated by these wonderful fish, the author's mission is to help extend the knowledge that is necessary to understanding, admiring, and protecting them.

The aim of this book is to provide both accurate scientific information on sharks and to profile those species that inhabit the waters of New England. Information for each species includes the following: common name, Latin name, classification, morphology, color, teeth shape and dental formula, maximum size, size at birth, size at maturity, embryonic development, gestation, litter size, maximum age, diet, habitat, geographical distribution in the area, geographical distribution in the rest of the world, behavior, and threat, if any, to humans.
ISBN: 9780892728138
More »
More About Down East Books