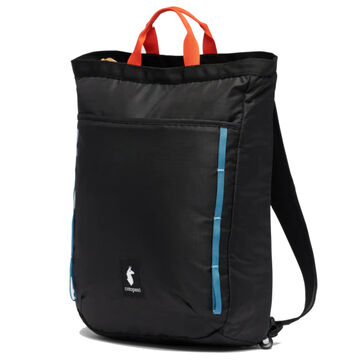 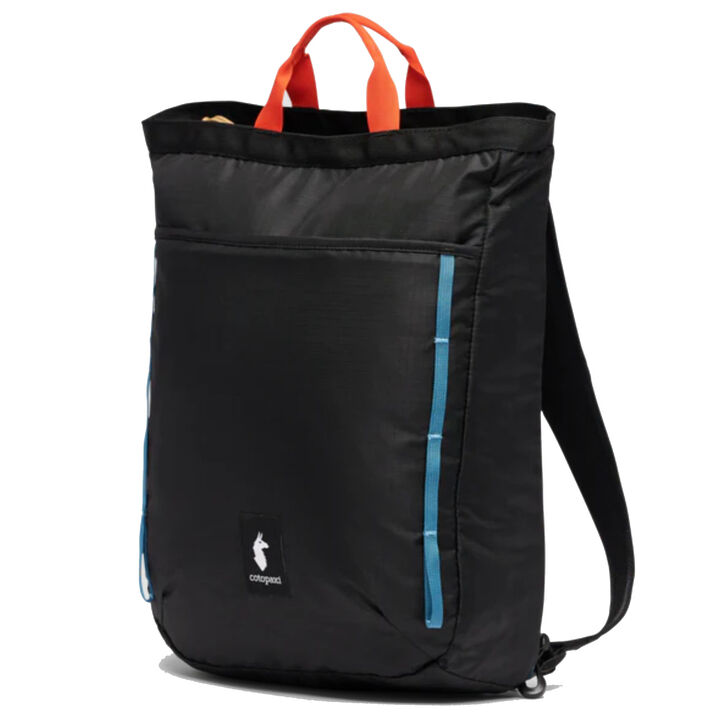 Bag the best of both worlds with the convertible Todo, which easily toggles between being a backpack or a tote. Interior organization includes a padded 15" laptop sleeve and a fleece-lined pocket for sunglasses or a phone.