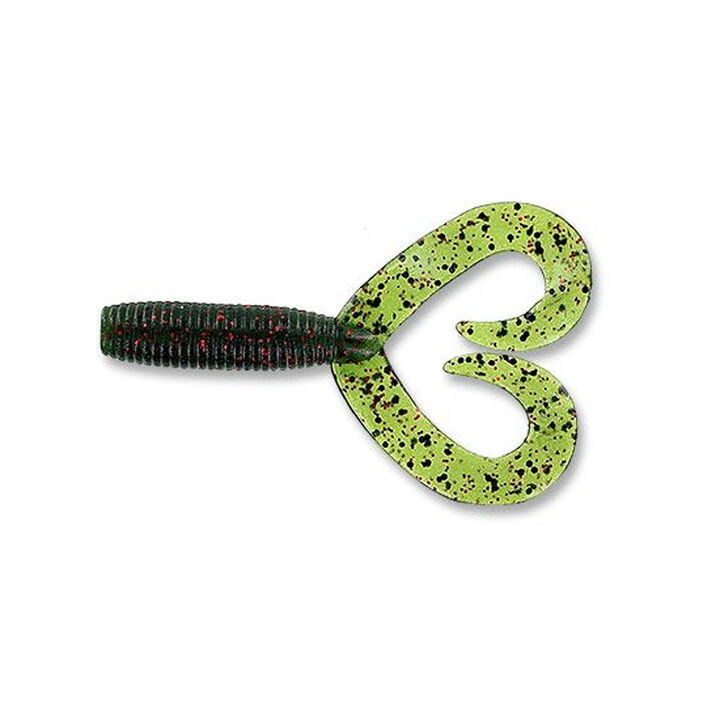 The tail is a bit heavier, with a wedge at the body juncture, forcing it to stay separated in a dinner-signaling, claw-waving, defensive pincer stance.