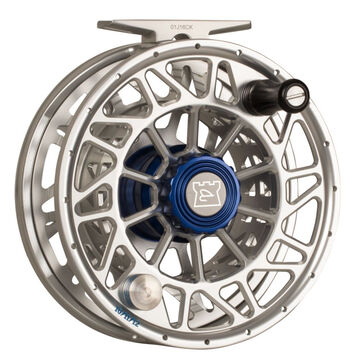 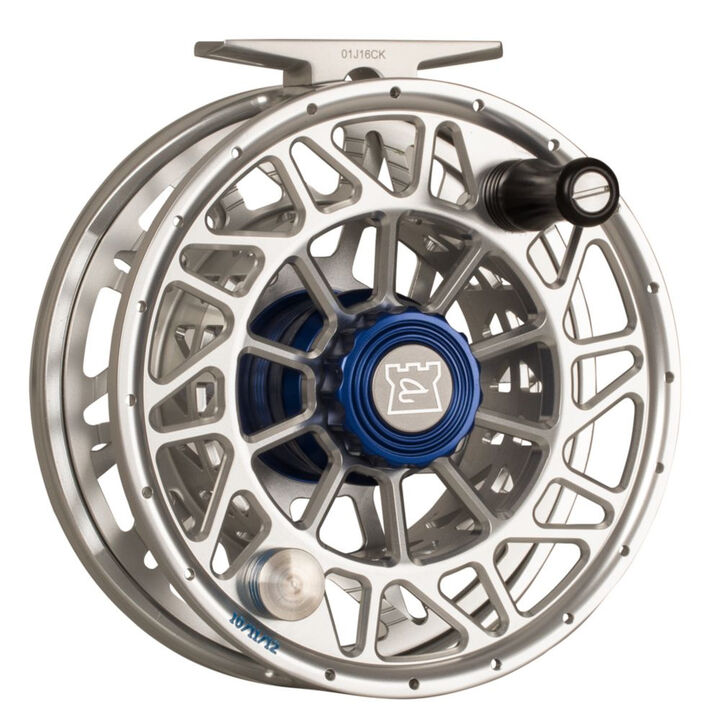 The SDSL series of reels is fully machined from barstock 6061 alloy featuring a fully sealed carbon fibre disc drag system capable of generating up to 16 lbs. of pressure controlled by a 340 degree color coded regulator.

An incredibly strong yet maintenance-free reel, the SDSL is also lightweight for long days on the water and features a stunning silver and blue color scheme and Captive spool release system.

Hardy Fly
All over the globe there are people who love to fish, and in the universal language of the sport one name reigns supreme - that of Hardy®. For well over a century, Hardy has been a renowned manufacturer of some of the finest game fishing tackle in the world.

In the 1870's, William Hardy and John James Hardy formed the Hardy Brothers Partnership, and their favorite hobby became their profession. Although for the majority of its history, Hardy has remained a family firm, its very success decreed that it would not remain a partnership for long. In 1907 it was incorporated as a Limited Company, and in 1928 it went public.

The Hardy name is synonymous with quality and excellence. Such reputations are not acquired easily, but it has held true throughout the company's long history.