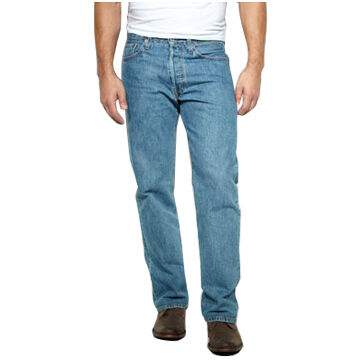 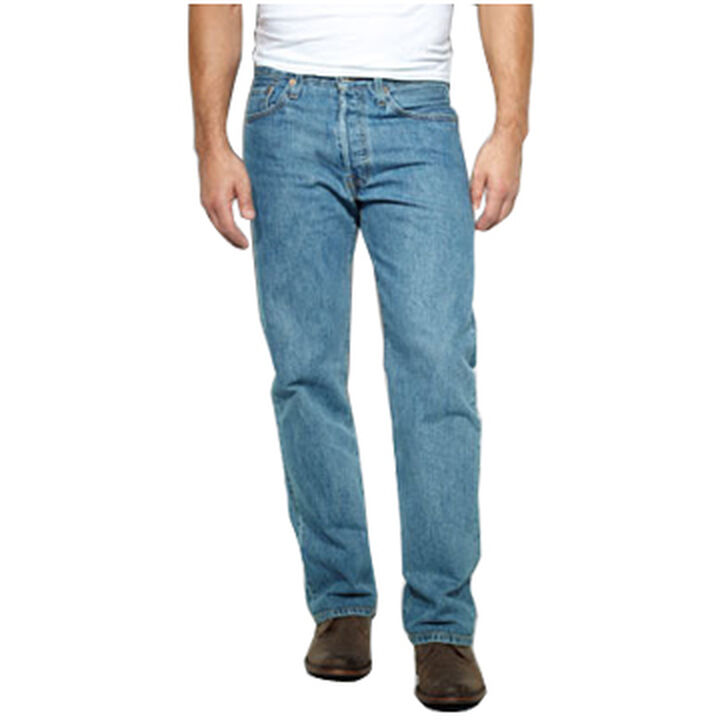 The Levi's® 501® Original Fit jean, a fit that's straight through the hip with a signature button fly. Tested by generations, they continue to define the modern dress code

Levi Strauss & Co.™
In 1873, Levi Strauss and Nevada tailor Jacob Davis patented the process of putting rivets in pants for strength, and the world's first jeans, Levi's® jeans, then called "waist overalls," were born. Since that time, the company has led the way in producing fashionable and durable clothing as well as paved the way for corporate social responsibility.