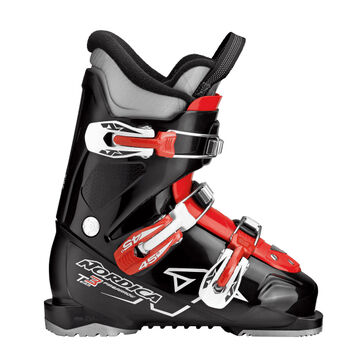 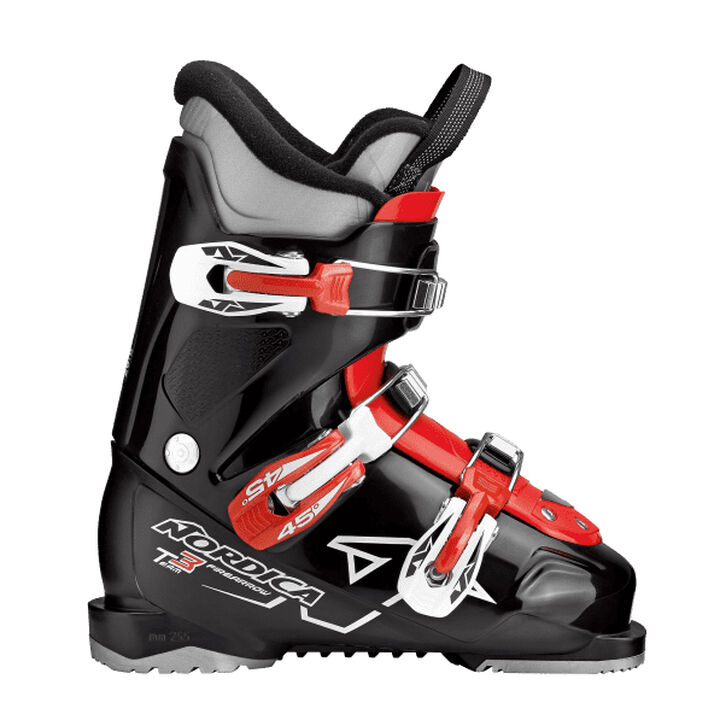 No matter how old your skier is, Nordica’s® junior boot collection has a boot that will support your child throughout their progression. This boot will be comfortable and easy to put on and remove.