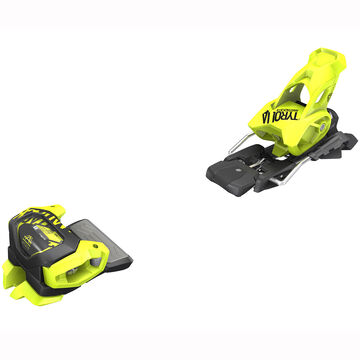 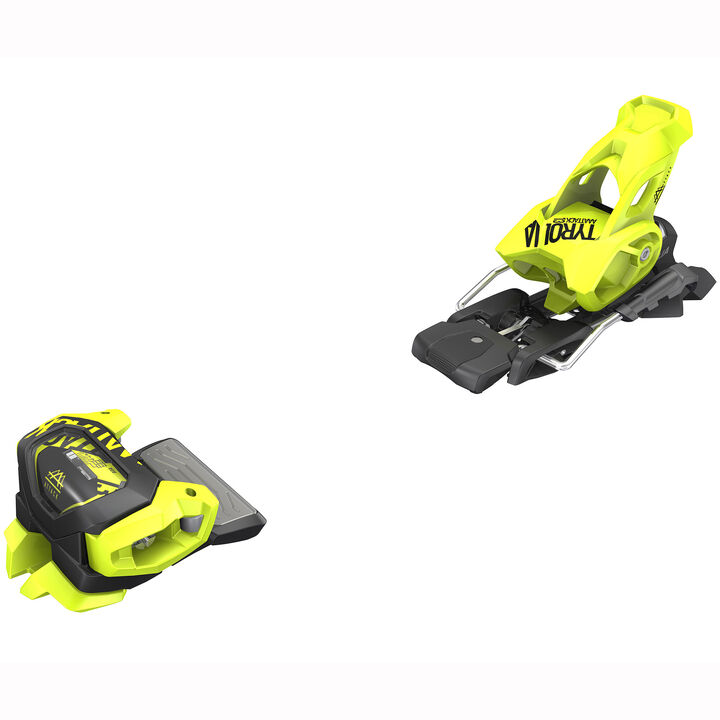 Tough, compact and with precision handling, the all-terrain AAAttack2 13 GW is a binding for powerful top notch performance - from park transistions to backcountry booters to on piste.

Tyrolia
The company located in Schwechat, Austria, was founded in 1847 as "Wiener Metallwaren-, Schnallen- und Maschinenfabrik GmbH." The first ski binding was manufactured in 1928.

Ten years later, industrial production was established and in 1949 the first Tyrolia® branded ski binding was produced. The following decades were full of outstanding developments in the ski binding sector, resulting in the modern high-tech products which everyone now appreciates in modern ski sports such as alpine skiing.

Tyrolia has dedicated itself especially to Active Safety as a core characteristic. Unique safety features, such as the exclusive Tyrolia ABS band and Tyrolia Diagonal Heel offer optimal all-around protection for every skier.