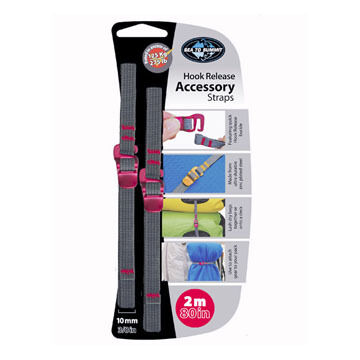 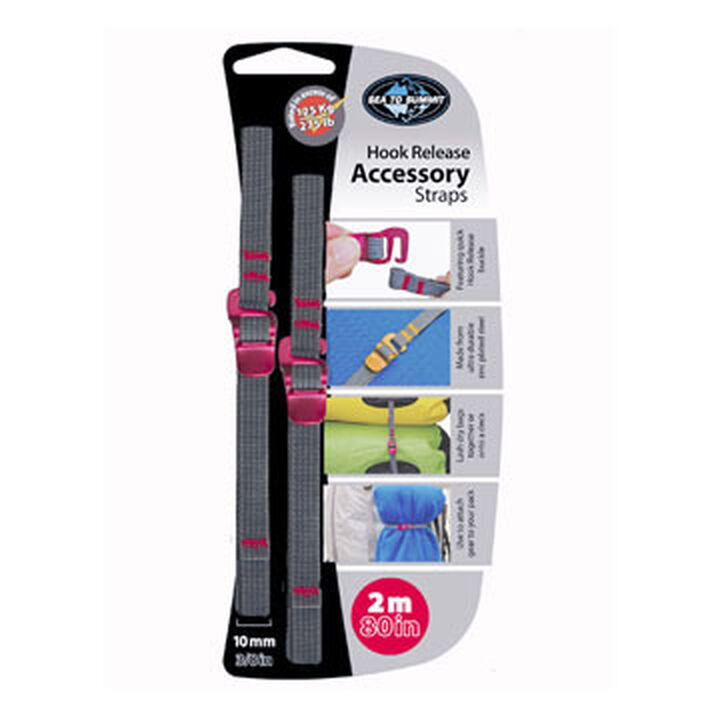 These versatile accessory straps have a quick release buckle that is made from anodized 7075 aluminum.

More »
More About Sea to Summit