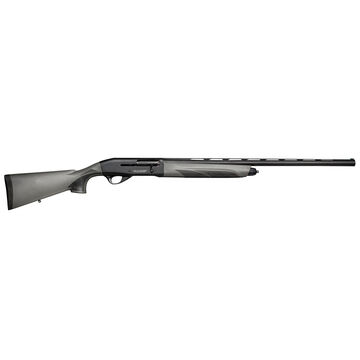 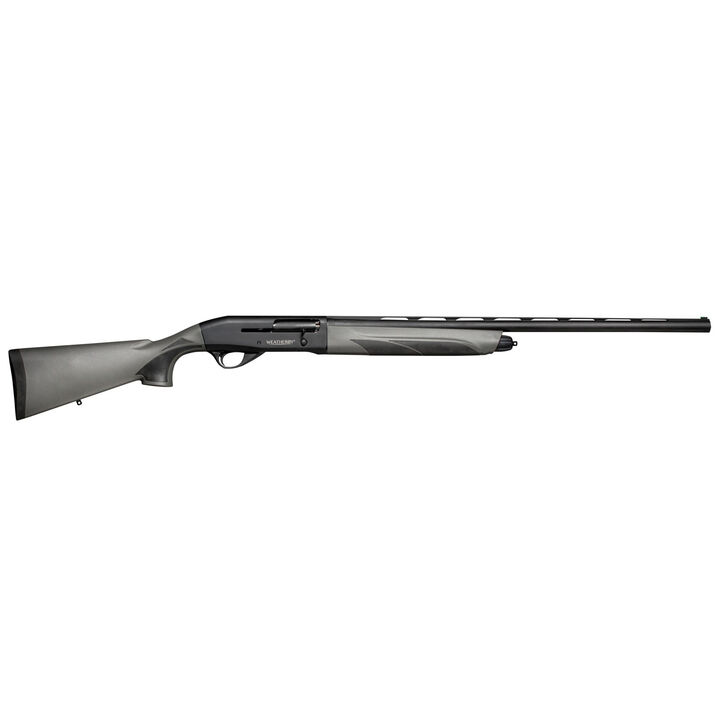 The modest, yet all-business, Element Synthetic is keeping it real with its proven inertia-operated action that’ll never let you down.