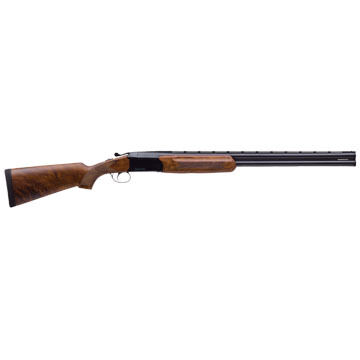 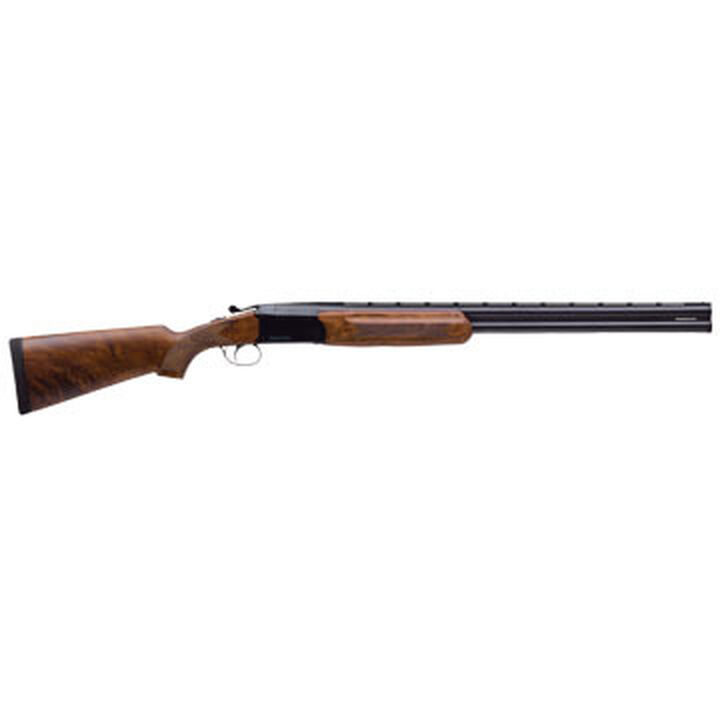 The standard Condor Field shotgun is an elegant over and under at an affordable price.