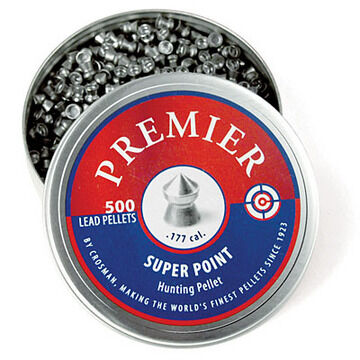 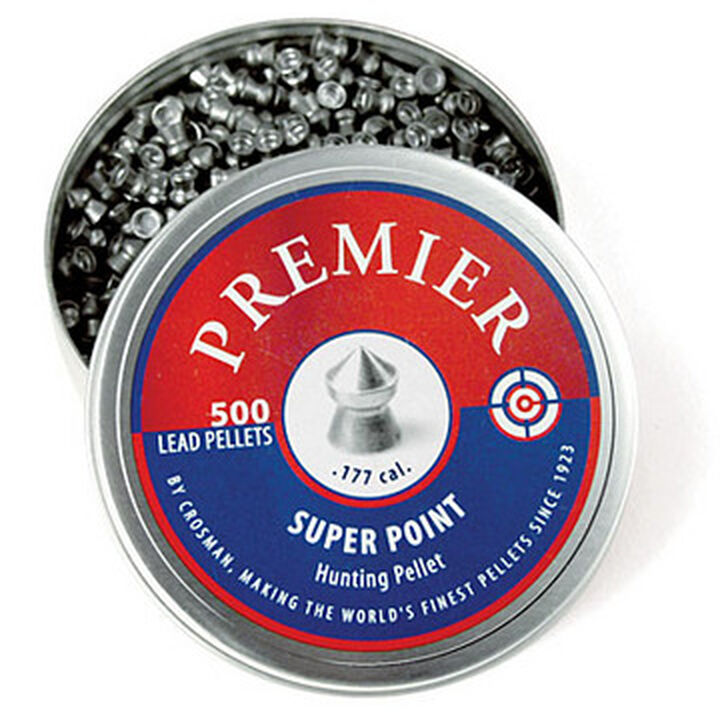 Premier pellets are made using the highest grade precision tooling to ensure each pellet is nearly indistinguishable from the next.

Want your shot to travel further? Super Point 177 caliber pellets get the maximum distance for your airgun.