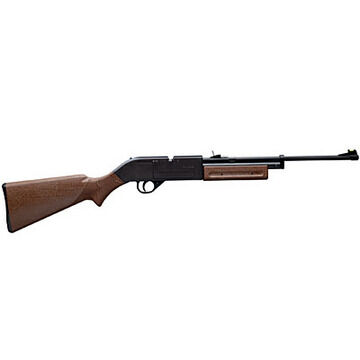 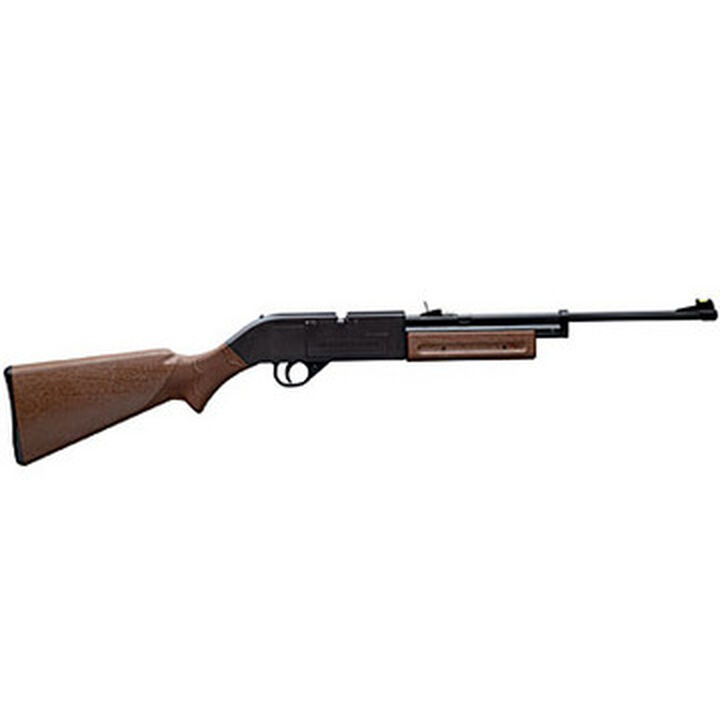 A proven Crosman® favorite for four decades, this dependable rifle offers an experience all its own. Over 12 million have been sold! It doubles as a BB repeater or a single shot pellet gun.
* Not a toy. Adult supervision required. Misuse or careless use may cause serious injury or death. This airgun is intended for use by those 16 years or older.