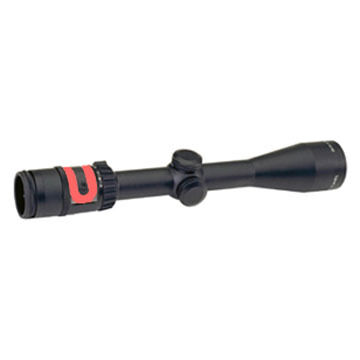 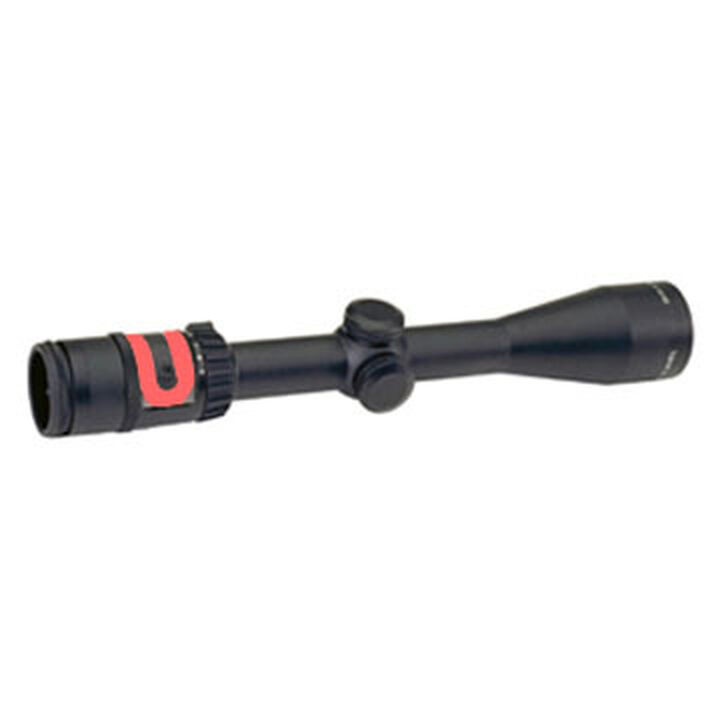 The AccuPoint® is the right scope choice for all light conditions, and even the harshest environments. It includes other advanced elements like multi-layer coated lenses for superior light transmission with no distortion, a quick focus eyepiece, long-eye relief, and precise windage and elevation adjustments.

Ideal for big game hunts or anytime you expect to shoot at shorter distances, the Trijicon® AccuPoint with its patented illuminated aiming point will help you get the job done. The scope is illuminated through the use of fiber optics and tritium, providing a vivid aiming point without the need for failure-prone batteries.
Includes: