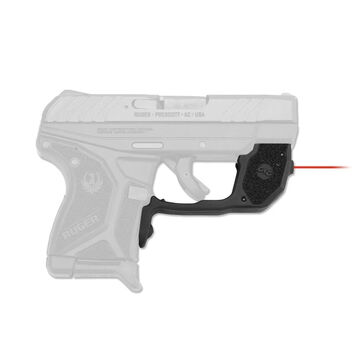 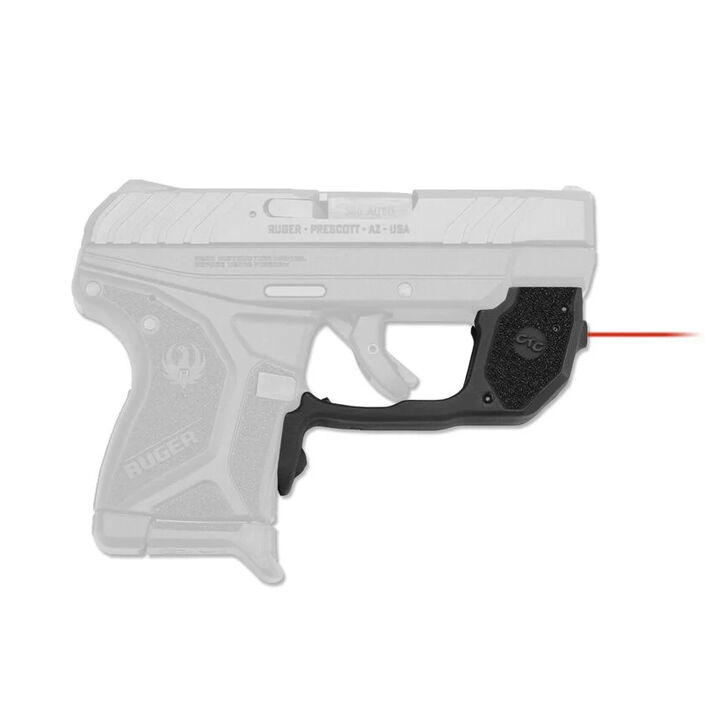 Designed specifically for the Ruger® LCP® II, the powerful LG-497 Laserguard® drastically enhances the defensive capabilities of the pistol.

User-installed in moments with no modifications to the firearm, the laser sight simply clamps around the trigger guard. Factory sighted at 50', the laser is also fully user-adjustable for windage and elevation using the provided tool. The laser is activated when the firearm is held in a normal firing grip via a front activation button. This is famously known as Crimson Trace's® Instinctive Activation™.