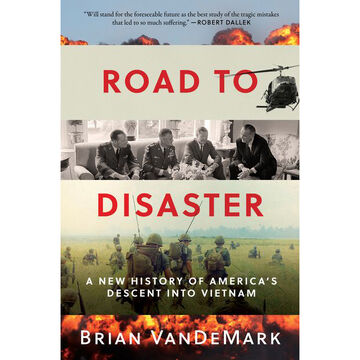 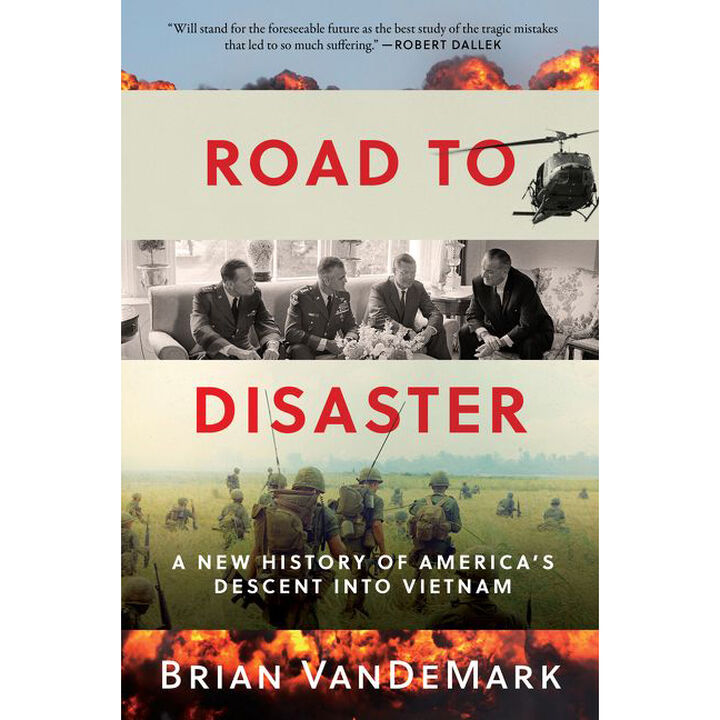 Road to Disaster: A New History of America's Descent Into Vietnam by Brian VanDeMark

Many books have been written on the tragic decisions regarding Vietnam made by the young stars of the Kennedy and Johnson administrations. Yet despite millions of words of analysis and reflection, no historian has been able to explain why such decent, brilliant, and previously successful men stumbled so badly.

That changes with Road to Disaster. Historian Brian VanDeMark draws upon decades of archival research, his own interviews with many of those involved, and a wealth of previously unheard recordings by Robert McNamara and Clark Clifford, who served as Defense Secretaries for Kennedy and Johnson. Yet beyond that, Road to Disaster is also the first history of the war to look at the cataclysmic decisions of those in the Kennedy and Johnson administrations through the prism of recent research in cognitive science, psychology, and organizational theory to explain why the Best and the Brightest became trapped in situations that suffocated creative thinking and willingness to dissent, why they found change so hard, and why they were so blind to their own errors.

An epic history of America's march to quagmire, Road to Disaster is a landmark in scholarship and a book of immense importance.