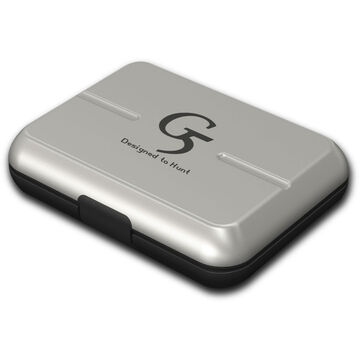 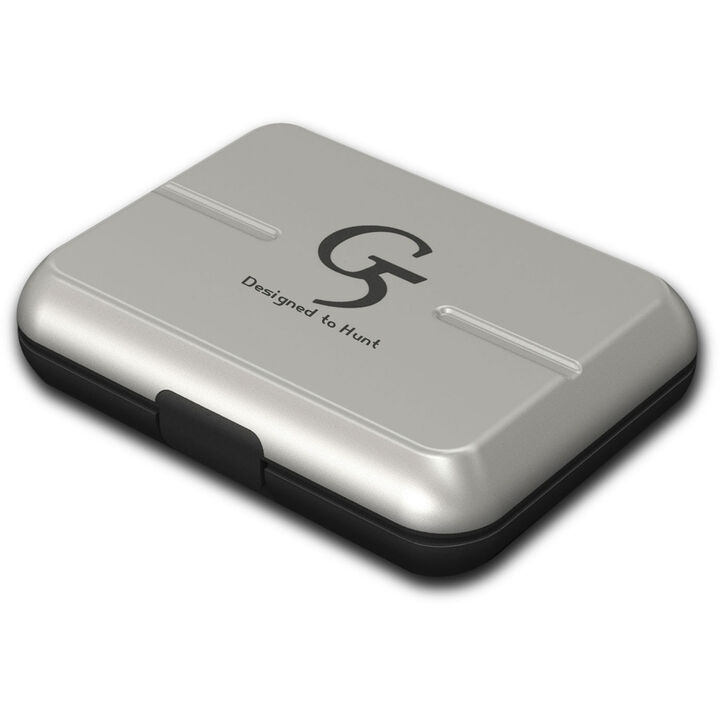 Keep your G5® broadheads safe with the broadhead Vault by G5. The Vault is designed to house both expandable and fixed blade broadheads and features a reinforced metal exterior.