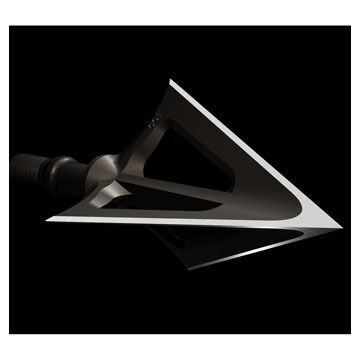 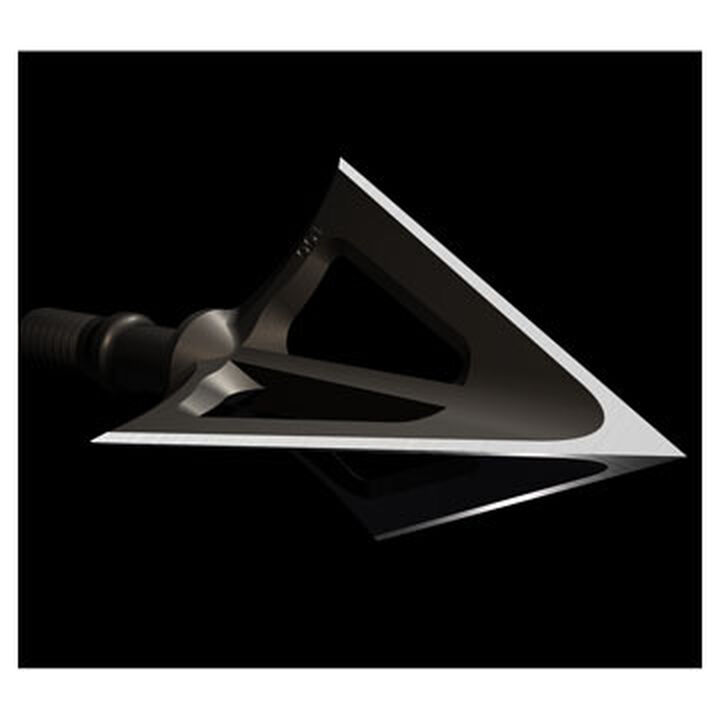 With the patented Monoflow Technology, and its 100% spin tested design, G5 Outdoors introduces the Montec CS. This 100-grain broadhead is constructed using carbon steel. The sharpness of the Montec CS is incredibly 25% sharper than its original stainless steel design and is easily re-sharpened after repeated use.