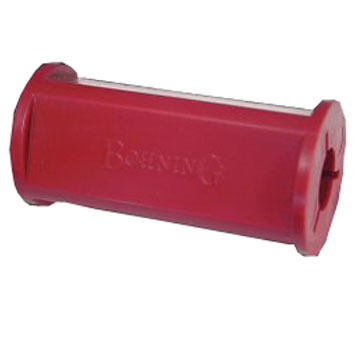 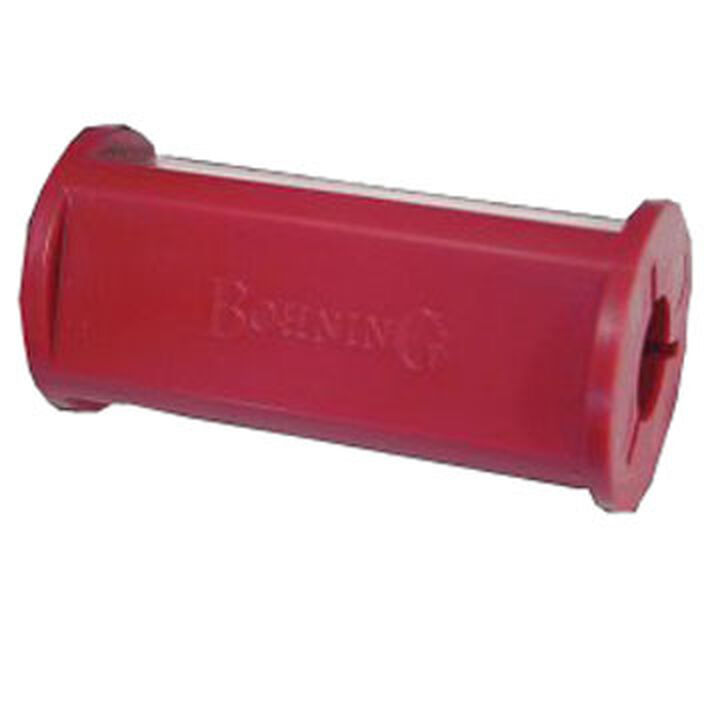 Protect your fingers and hands while removing or installing broadheads.