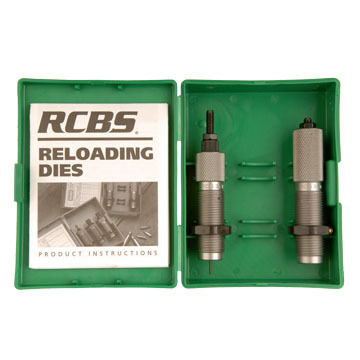 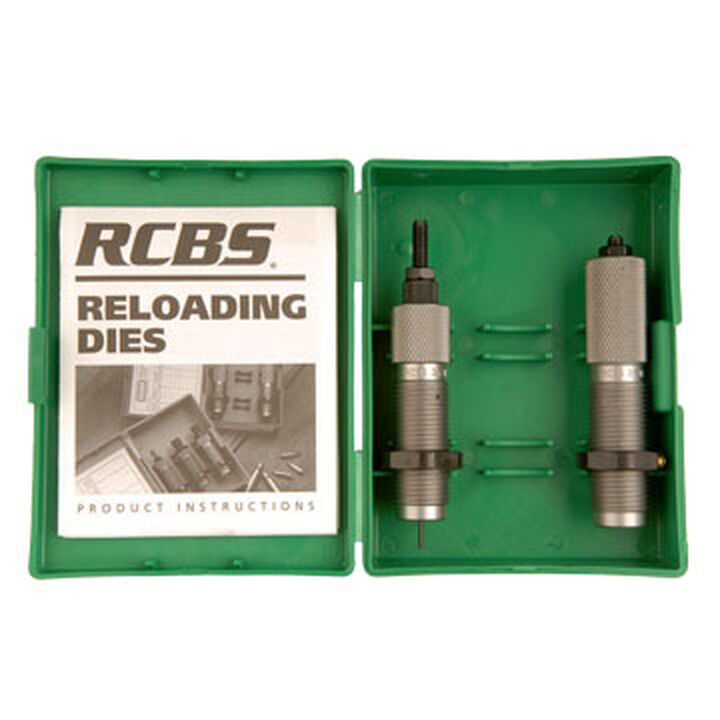 RCBS® Precisioneered Reloading Dies are for shooters who demand reloads equal to the quality of their guns.