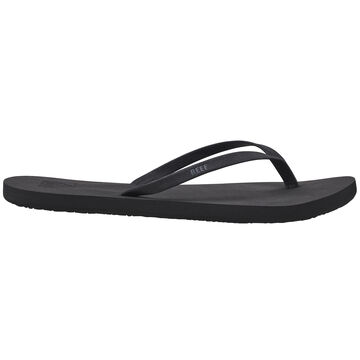 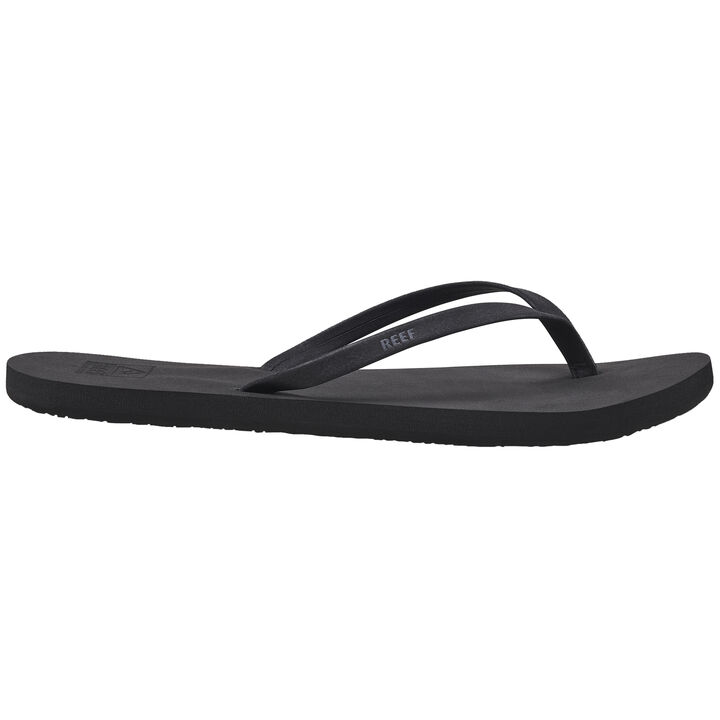 Clear nights on the veranda are pure bliss. The Bliss Nights are a Reef® Women's Sandal of soft Vegan Leather upper. They feature soft EVA footbed for superior comfort and flexible Rubber sponge outsole. Good times till the sun comes up.