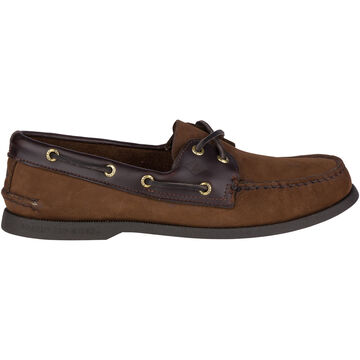 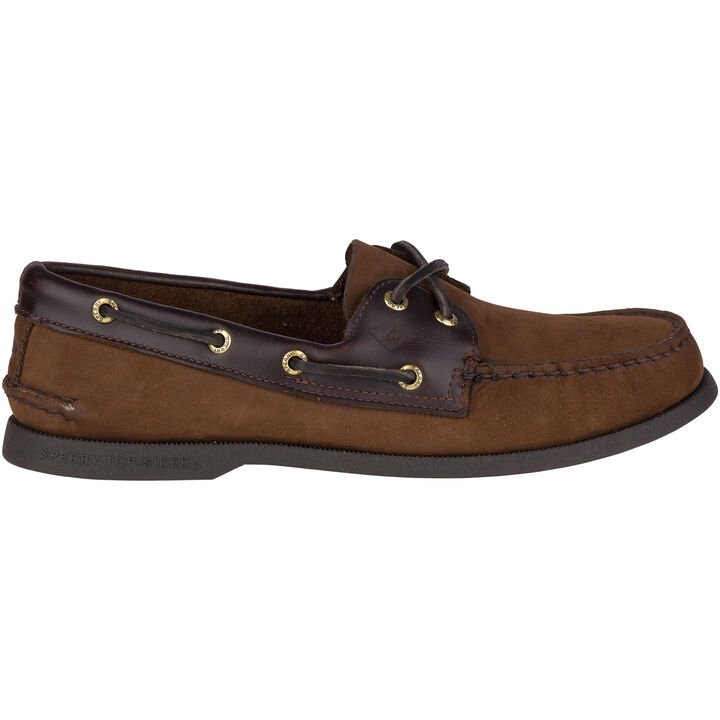 The one that started it all, the Authentic Original is a tried-and-true icon of prep style. True to Sperry® heritage, they’re still hand-sewn using time-honored craftsmanship, with premium materials and the wet/dry traction that made them legendary. Effortlessly setting the bar for what a real boat shoe should be.