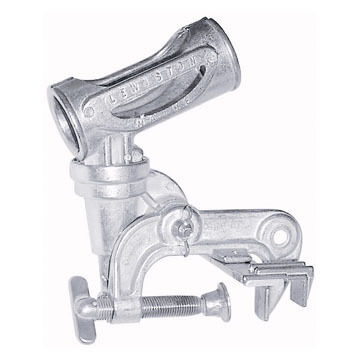 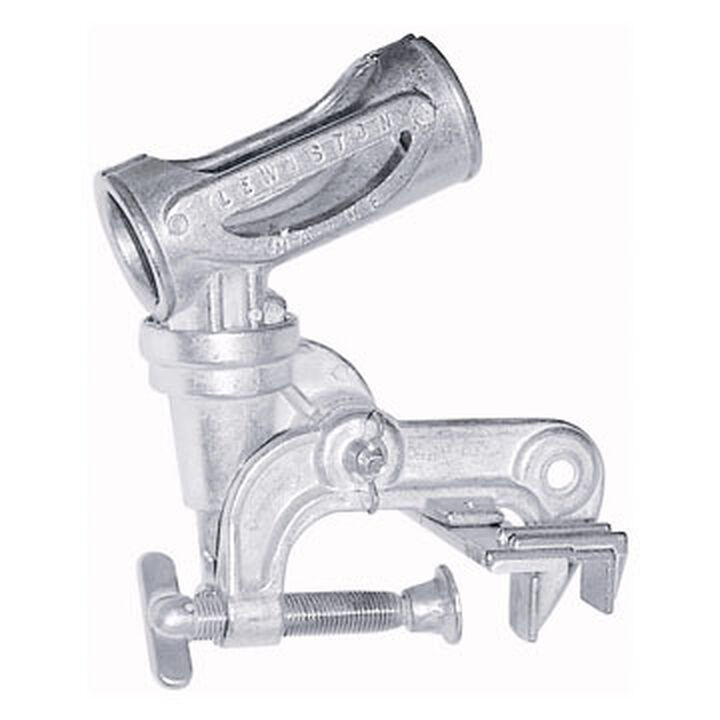 The Down-Easter Single Clamp Rod Holder is part of the Standard Series of Down-East rod holders.