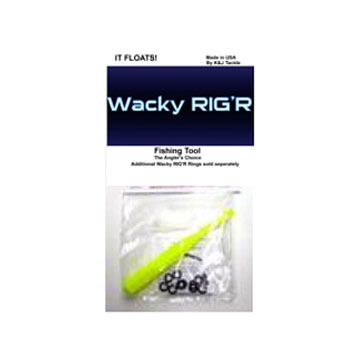 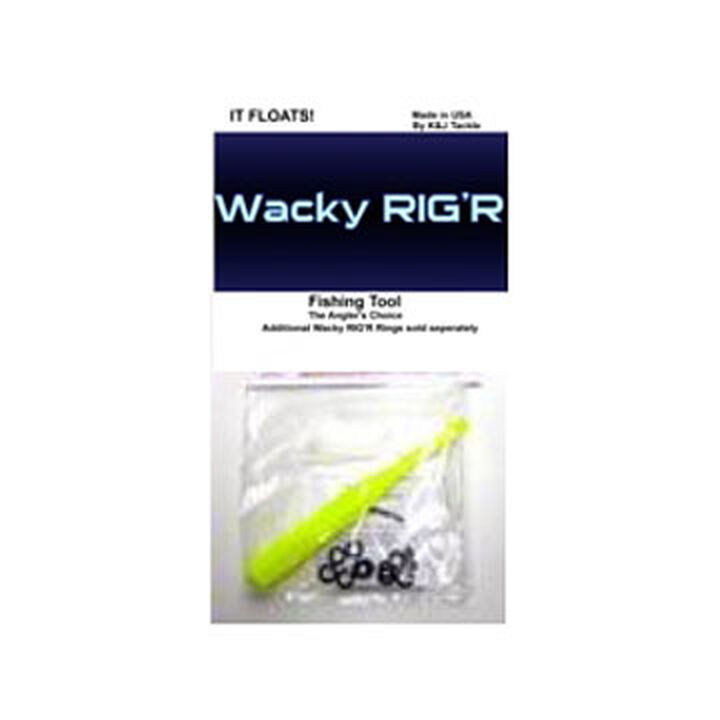 The Wacky RIG'R is one of the most innovative fishing tools available. It saves money by reducing lost or torn bait and shortens re-rigging time after catching the big one!

When fish strike, the Wacky RIG'R ring allows the bait to slide up the hook onto the line, thus allowing better hook sets and easier hook removal.