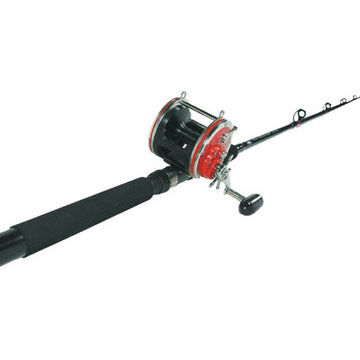 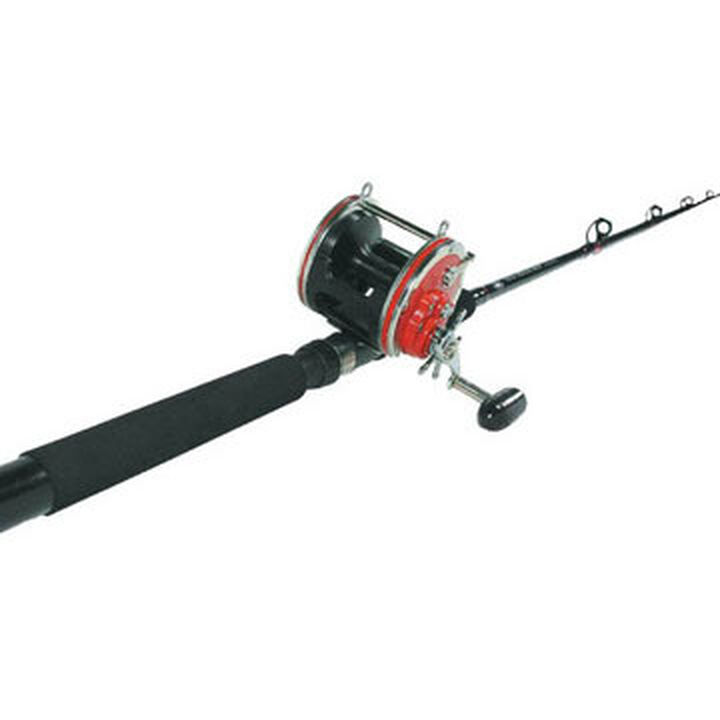 A Penn® Conventional Combo eliminate the guesswork when pairing the right rod with the right reel. They're factory matched for balance, performance, and good looks. Who better to match a rod and reel than Penn?