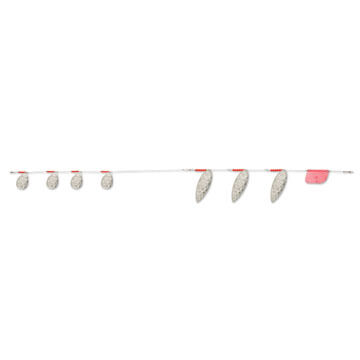 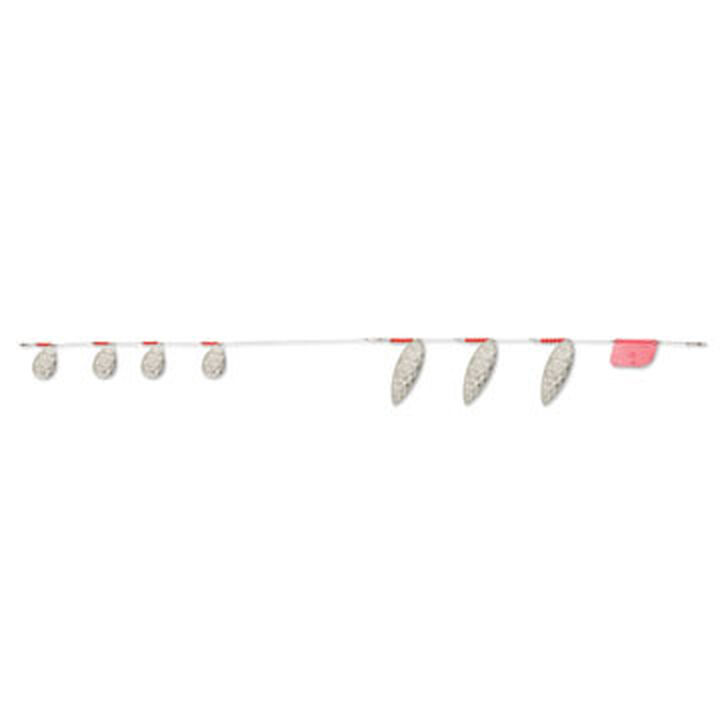 Even in its smallest sizes the Dave Davis® Lake Troll produces magnum caliber flash and attraction. In the largest sizes, it's a beacon fish can see from incredible distances.

Combining both willow leaf and bear valley blades, blade speed and angle are mixed, putting out an incredible amount of vibration. On large bodies of water, consider mounting a Dave Davis troll directly to a downrigger ball and cluster lures in close proximity.