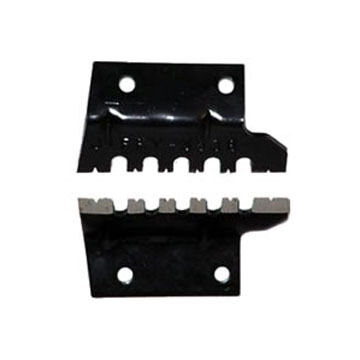 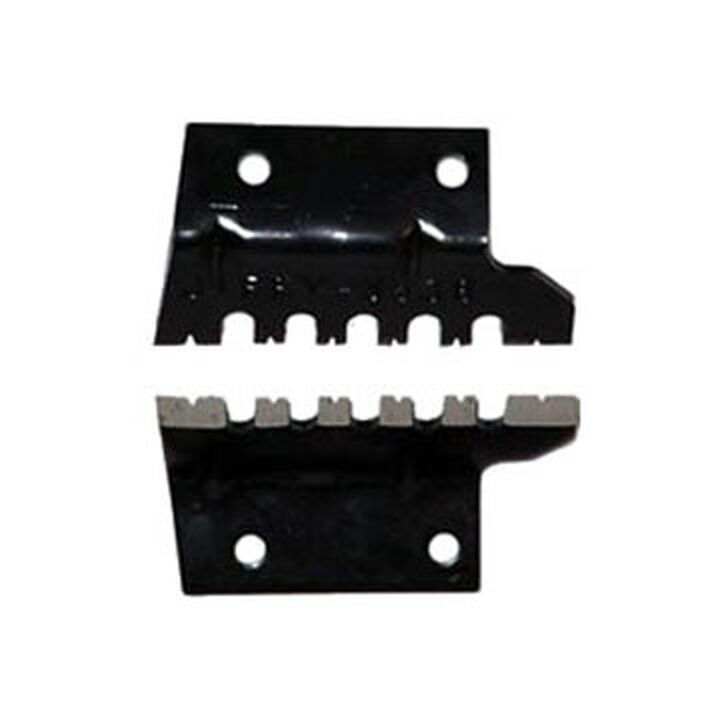 The Ripper serrated blades feature a baked on, E-friendly, finish to protect the blade, while the serrations provide a faster, smoother cut.

When combined with the D-Ice'r Armor on the bottom end of the drill assembly, the Ripper provides the best in super-fast cutting and resistance to ice up.