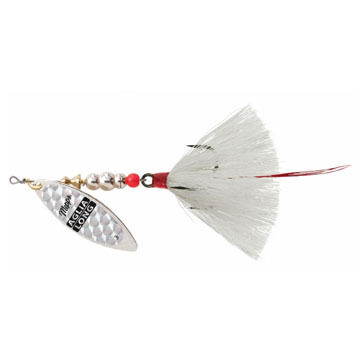 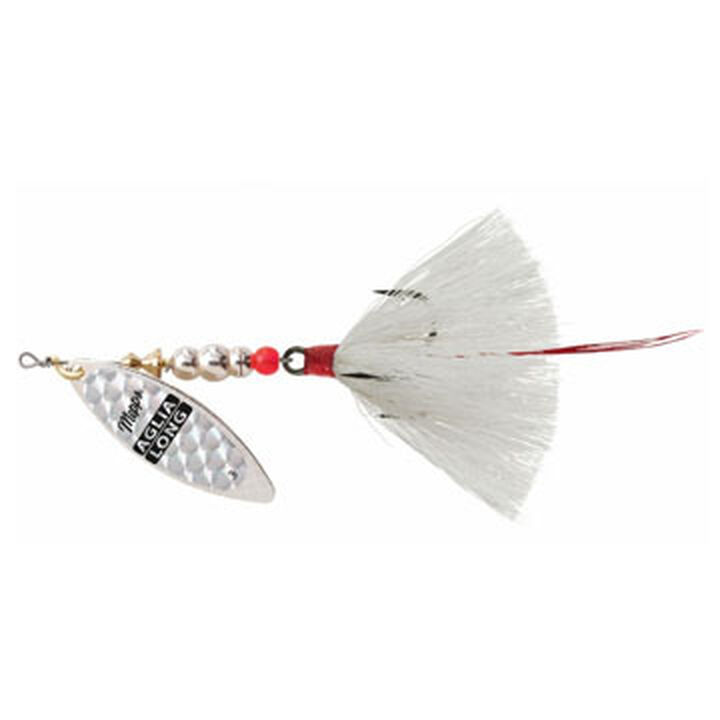 The Mepps® Aglia® Longs are deep running spinners with a willow leaf blade. The blade hugs the body of the spinner during retrieve, allowing it to stay in deep pockets long enough to attract a wide variety of fish.