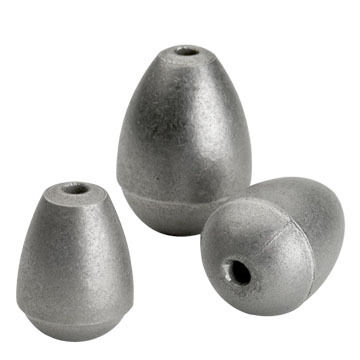 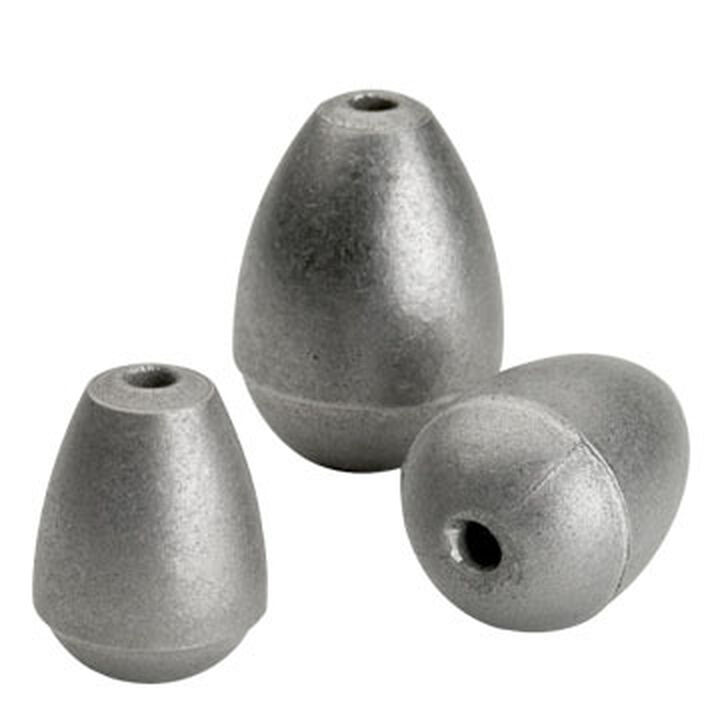 Get the weedless performance of the egg sinker, in incredible Ultra Steel for more sensitivity and greater durability.