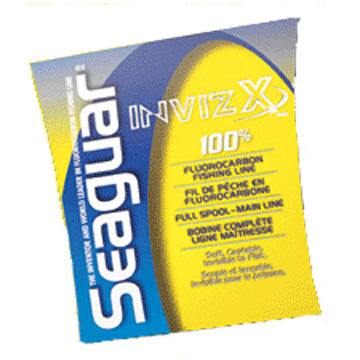 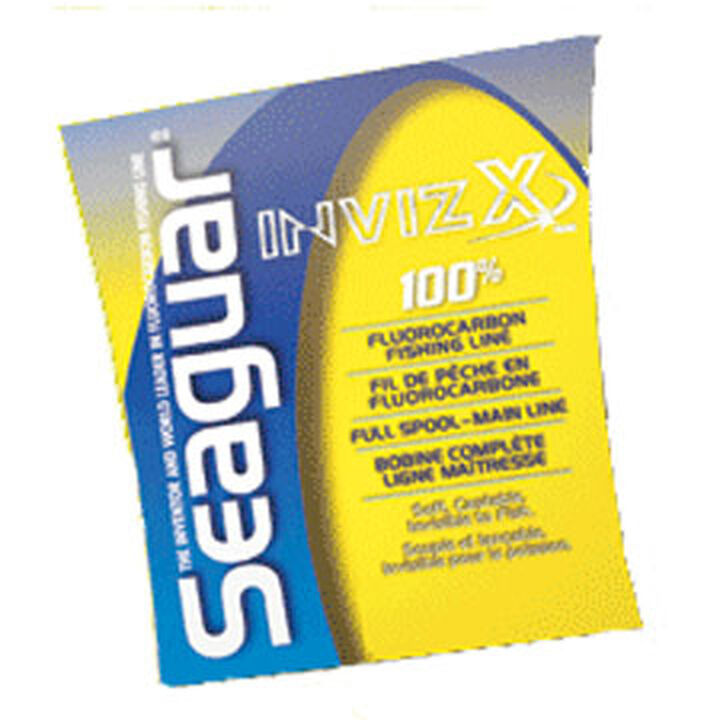 A soft, supple, and more castable line, InvizX® can be used in both spinning reels and bait casting reels. The line is strong yet sensitive and offers advanced hook setting power and knot strength.

InvisX is made from 100% Seaguar resins and produced using their proprietary extrusion process.
Diameter: