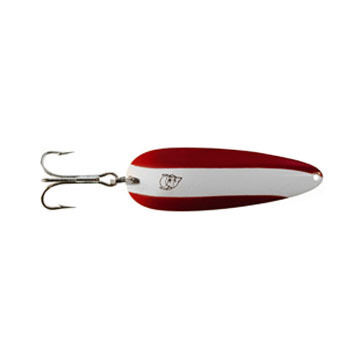 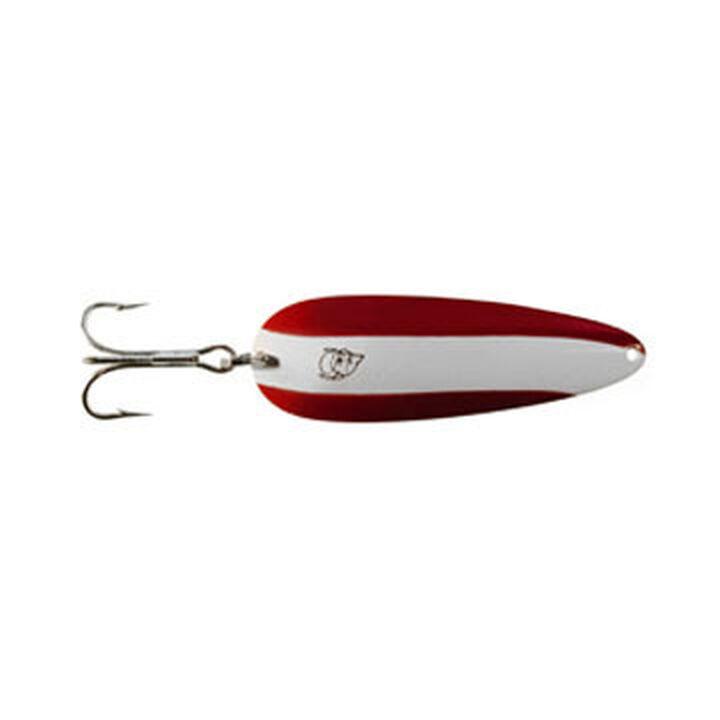 Weighing 2/32 oz. for precise presentations, this lure is great on light line.