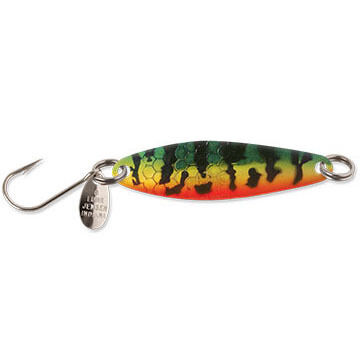 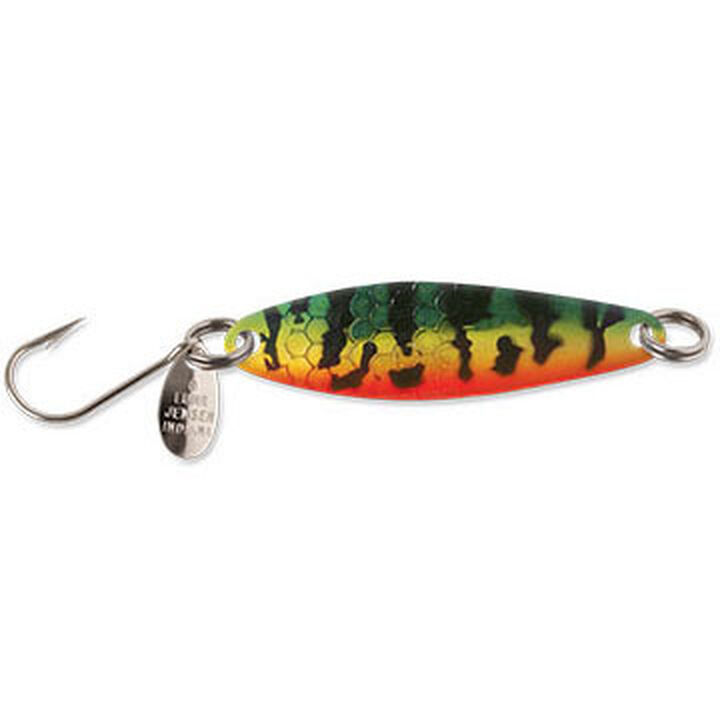 The elongated thin-blade design of the Needlefish makes it a top performer for trout trolling at all speeds.

Hyperactive in nature, the addition of the metal flipper tail adds a small touch of erratic flash fish can't resist. The Needlefish is exceptionally effective when fished plain, and also outstanding when tipped with a small piece of worm or Shoepeg Corn.

Rig the Needlefish behind a dodger or troll or fish it all alone behind a weight, on lead core line, or off a downrigger.