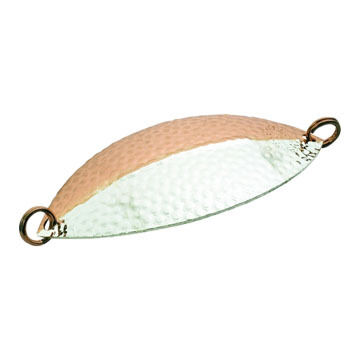 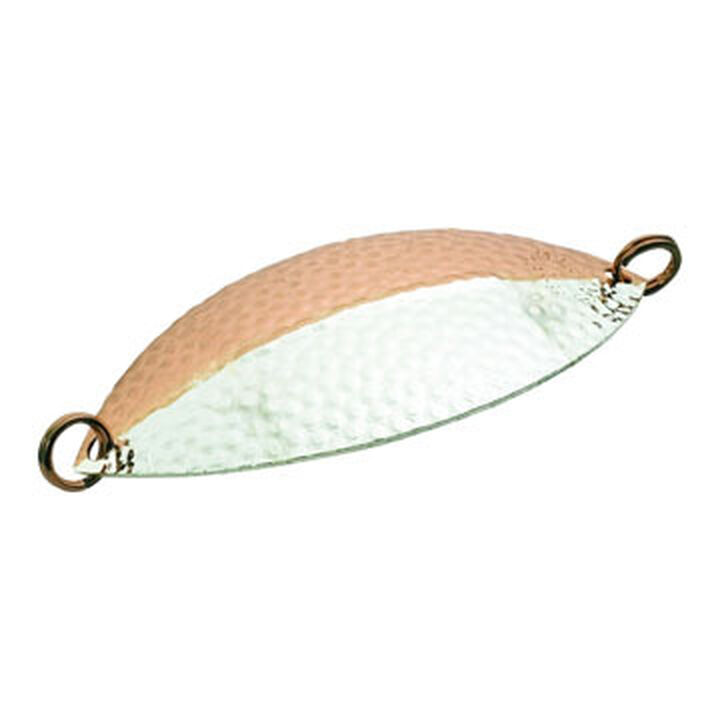 The Williams® Flasher® is a traditional style attractor spoon.

This design of spoon has proven itself for decades. The Flasher simply improves upon a good thing by adding jewelry quality precious metal finishes and the trademark.