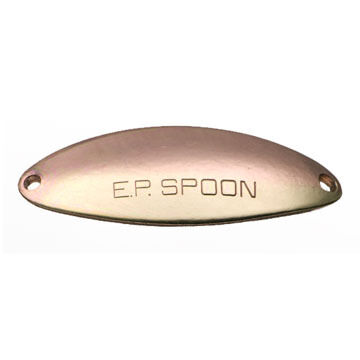 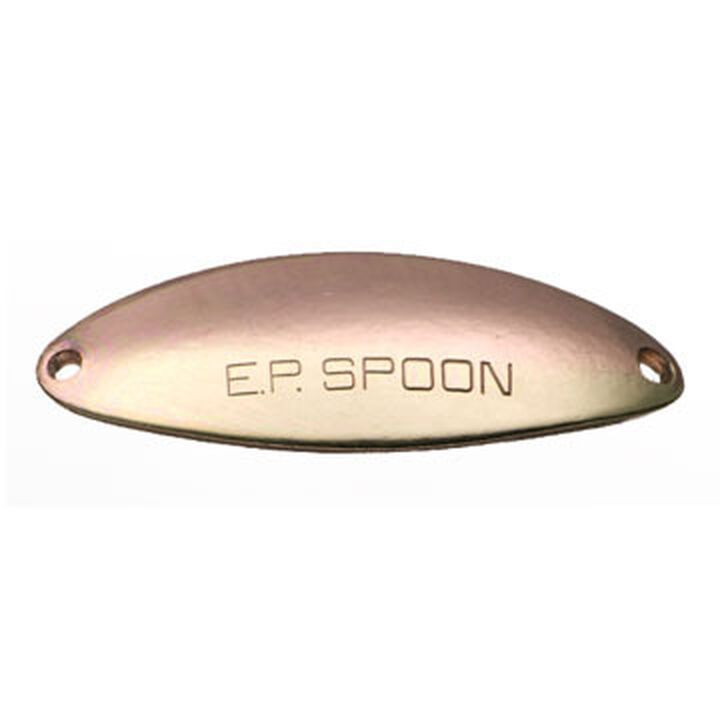 The Thomas® E.P. Spoon® is the personal favorite of the company's president.  He has taken everything from bluegill to northern pike on this deadly wobbler, but it is most effective as a killer trout lure.