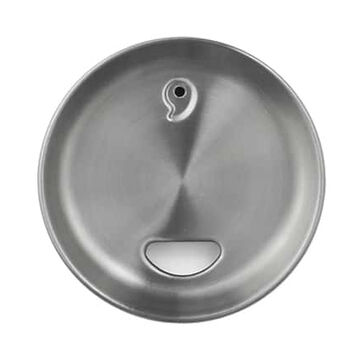 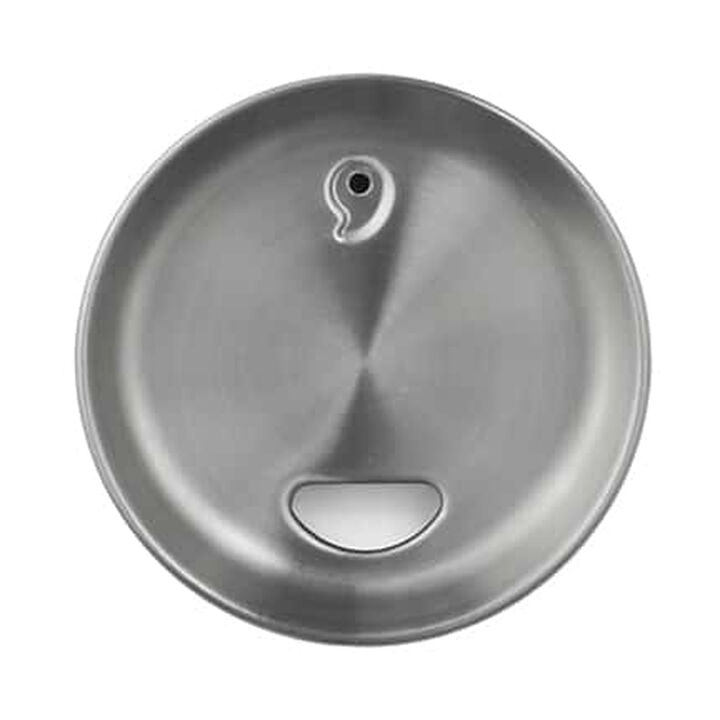 Whether you’re an all-day coffee sipper, a morning smoothie fanatic or a backyard mixologist, this stainless steel, pop-on lid makes it easier than ever to bring your favorite beverage with you wherever you go - and keep it warm or cool while it's at it.