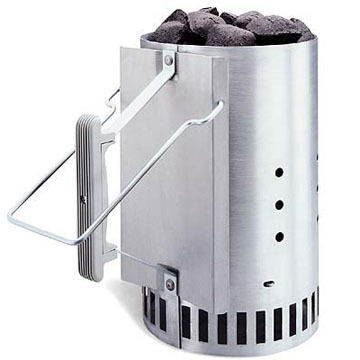 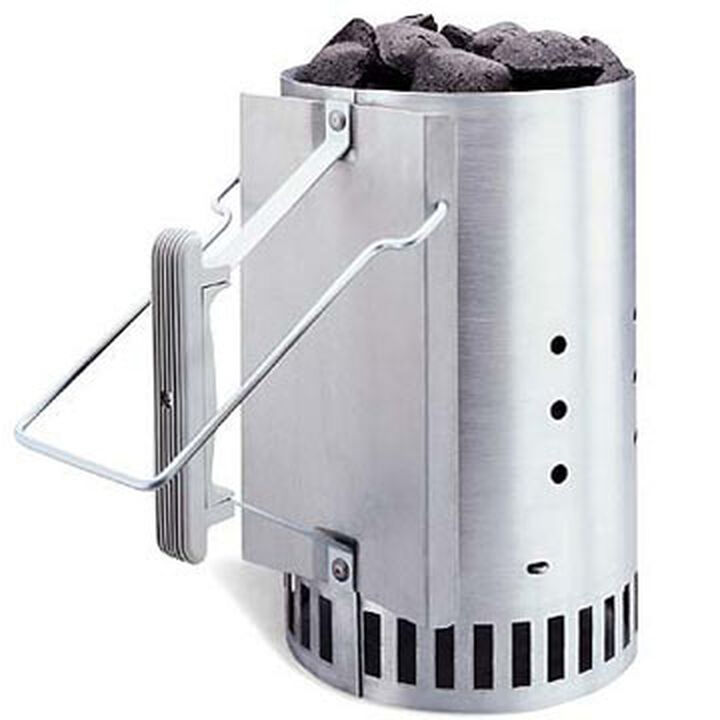 Just place canister with coals on top of Weber® Firestarters or crumpled newpapers and light. It's that easy!