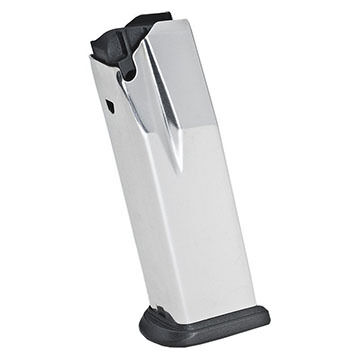 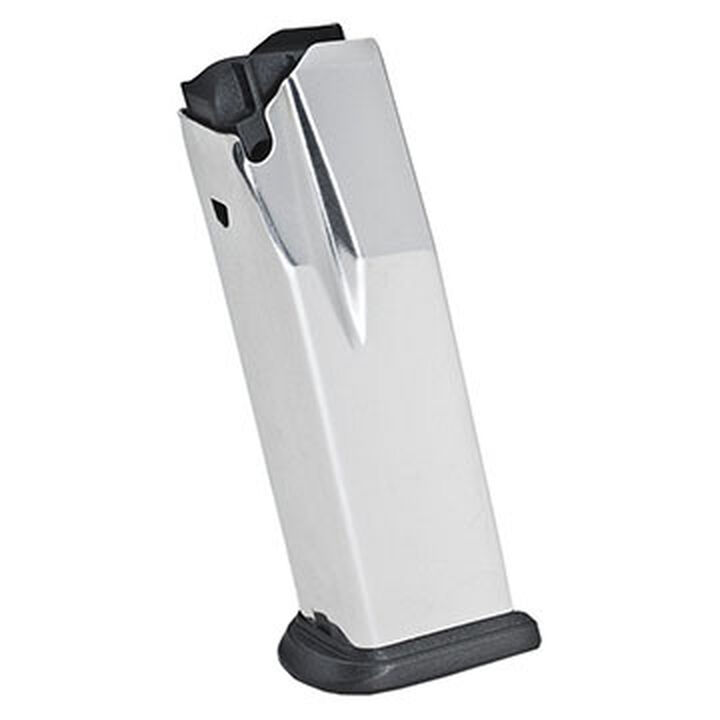 Carry a spare magazine in your pack for fast reloading.