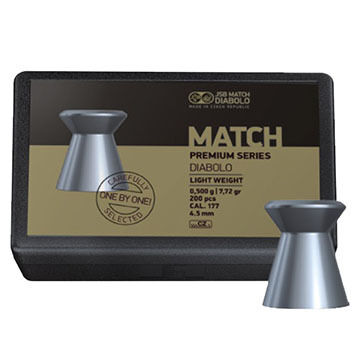 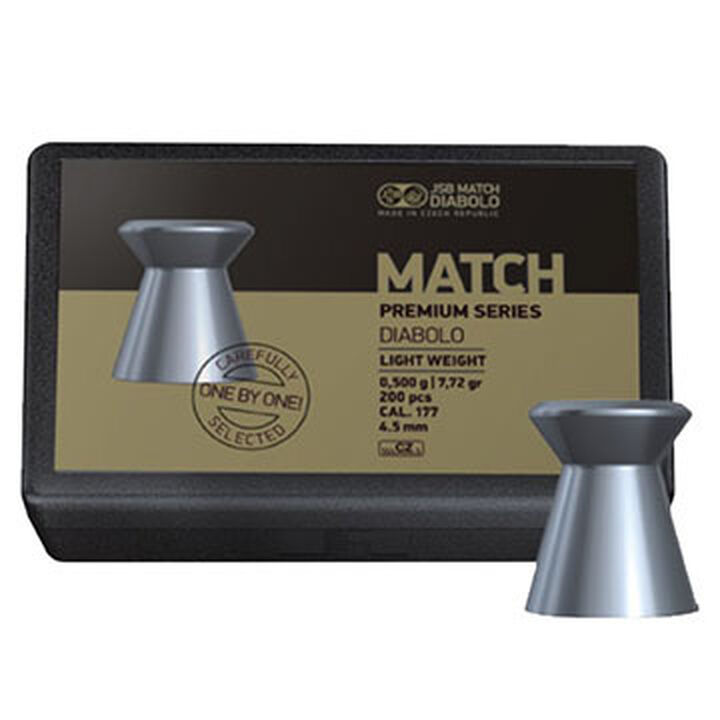 JSB Match Diabolo
Back in 1991, Josef Schulz, active gun marksmen and coach, started the production of sporting ammunition for air weapons under the name JSB Match Diabolo Bohumin. When his shooting and coaching career was done, he began to engage in air gun ammunition research and development. Later he added stamping machines where he produced ammunition. In 2008 JSB Match Diabolo a.s. bought Josef Schulzs company, and soon after changed into an incorporated company.

The most important characteristics of JSB ammunition is its quality, which is guaranteed by the unique technology used in its production. JSB produces some of the worlds best quality ammunition, a fact proven by top shooters, experts in the field, air shooting enthusiasts and weapons' manufacturers.