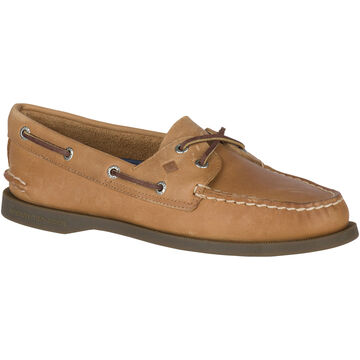 Whether you call them A/Os or boat shoes, they will always be Sperry® Originals. Since 1935, these shoes have been the staple for those with a passion for the sea. The A/O combines classic comfort and enduring style for a timeless look. Fashion fades, but style is forever.