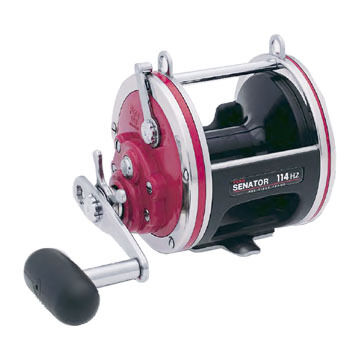 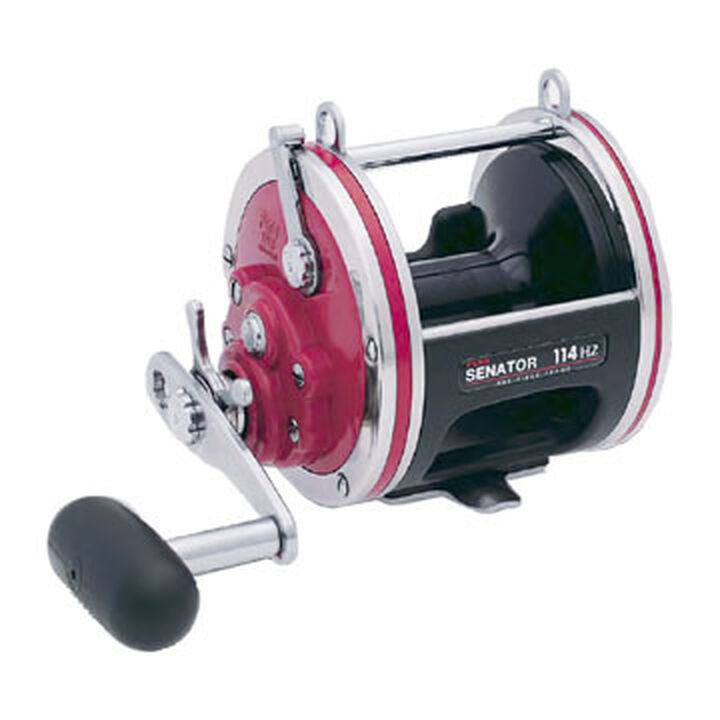 Penn® Star Drag Reels are built for the rigors of saltwater fishing. They're perfect for jigging, casting, and some trolling applications. They give the serious saltwater angler just what they want - power and speed.

Offering the same legendary Senator® toughness with higher ratios, the Penn Special Senator reel is ready for trolling, bottom fishing, or anything else you can think of. This reel can do it all.