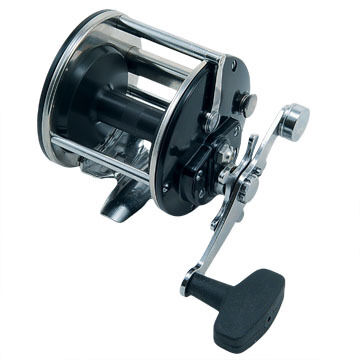 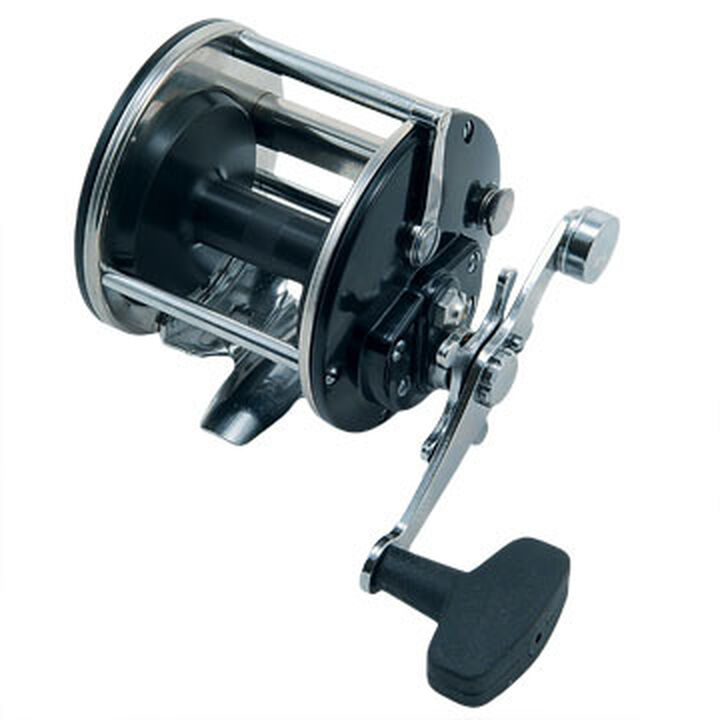 A favorite on charter boats operating throughout the entire U.S., the Penn® Levelwind reel is ready for action. From flounder to striped bass; from snapper to grouper, the Levelwind is perhaps the most popular and well-known salt-water inshore conventional reel in the world.