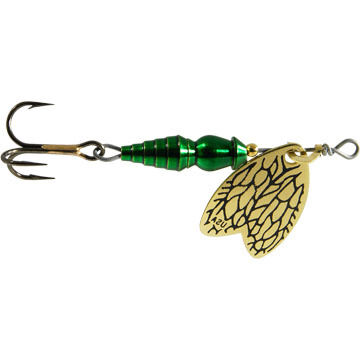 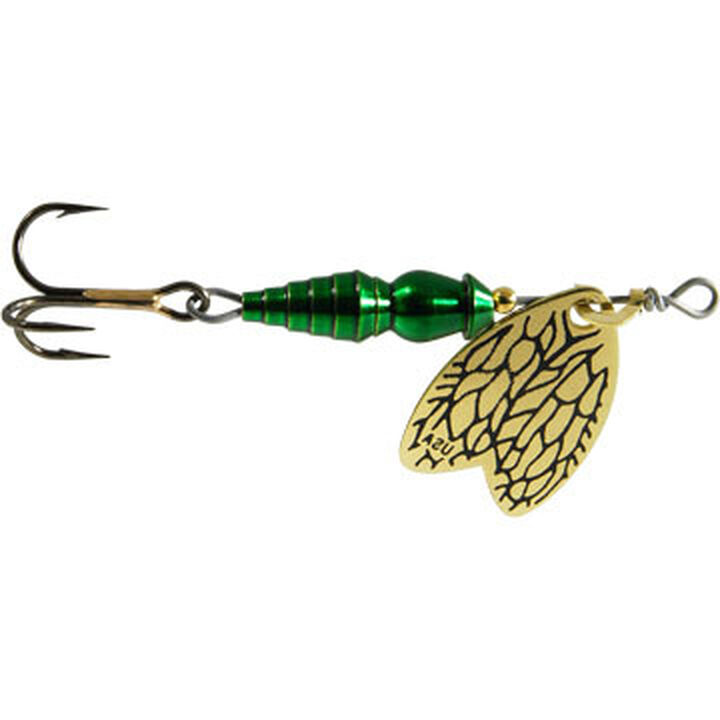 Here is a fishing lure so revolutionary it allows spinner anglers to match the hatch.

From its fluttering, veined, lifelike wing to its expertly finished segmented body, the Mepps® Thunder Bug looks and acts like a bug.