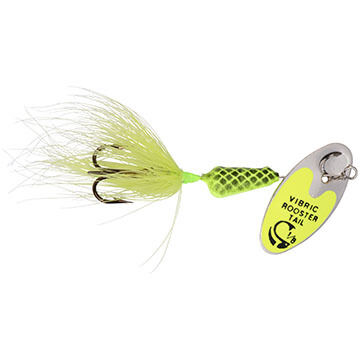 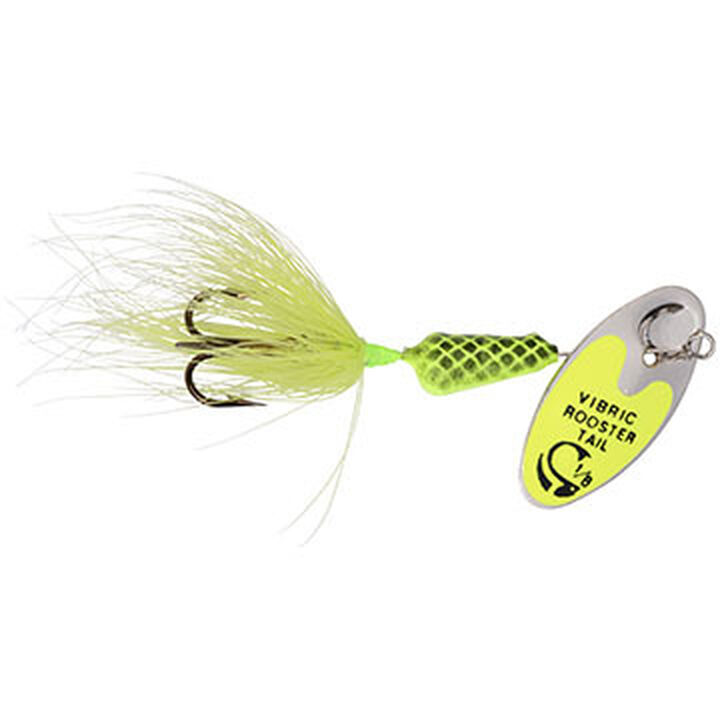 Yakima Bait Company
Since 1934, Worden's® Lures have been helping anglers catch fish. The Rooster Tail® spinner is one of the most famous and productive lures around. Developed by Howard Worden in the late 1950's, millions and millions of Rooster Tails® have since been sold and used by anglers to catch everything from bass and trout to perch and pike.

Worden's Lil' Corky® and Spin-N-Glo® drift bobbers are standard fare with steelhead and salmon anglers working the rivers of the Northwest, the Great Lakes, and in the Northeast. And walleye anglers are now making them an important part of their rigs as well.