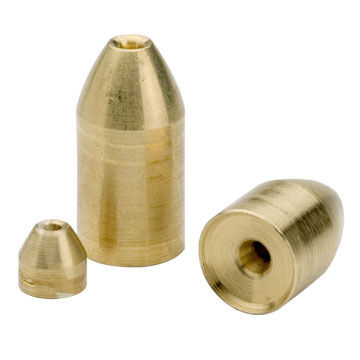 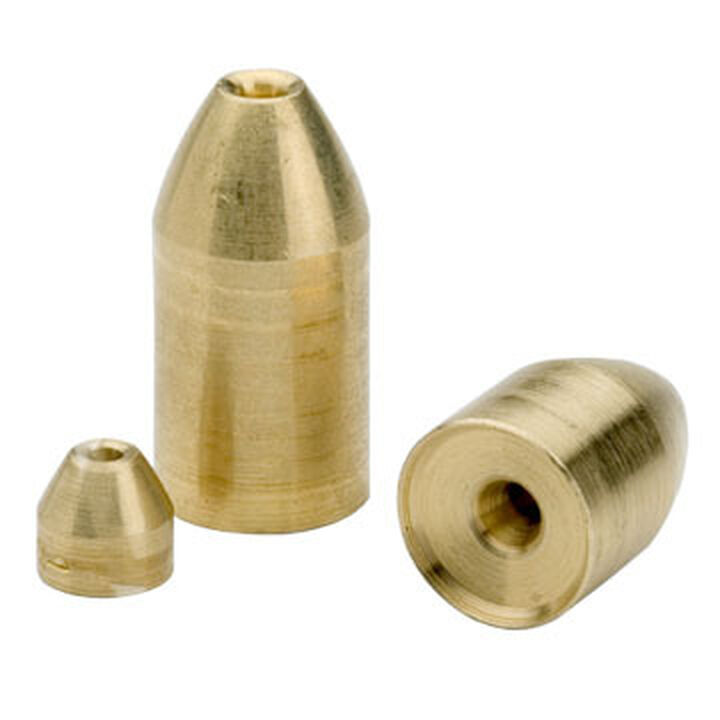 Bullet Weights® originated the bullet shaped sinker, used by anglers the world over.