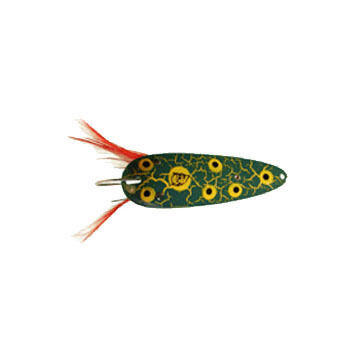 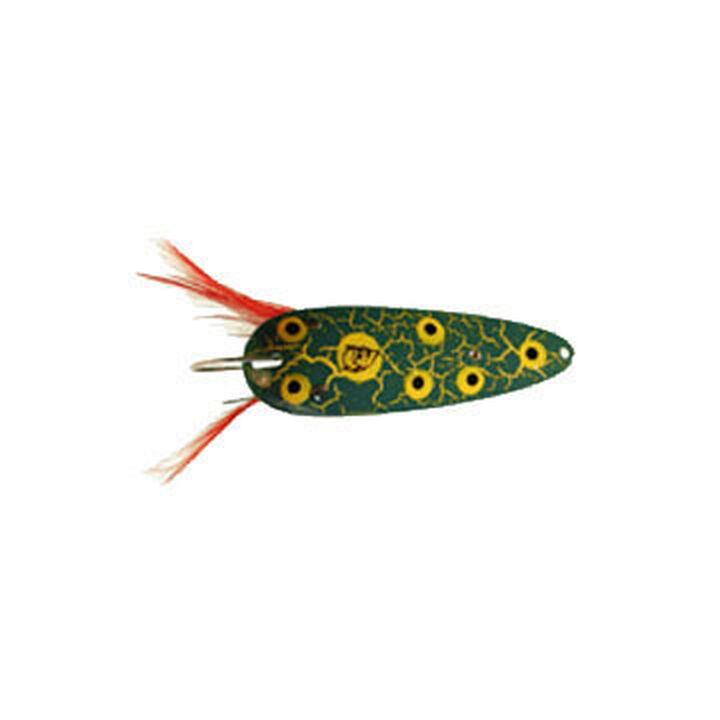 This weedless spoon is the traditional go-to pike lure. Vary the retrieve speed to make this spoon dart and dive when targeting lethargic large mouth.

* Actual product may differ from photo.