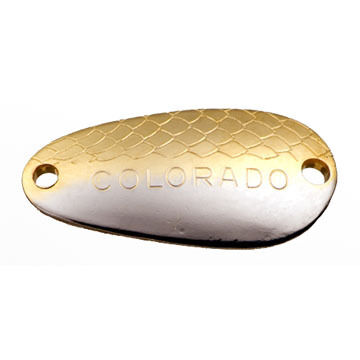 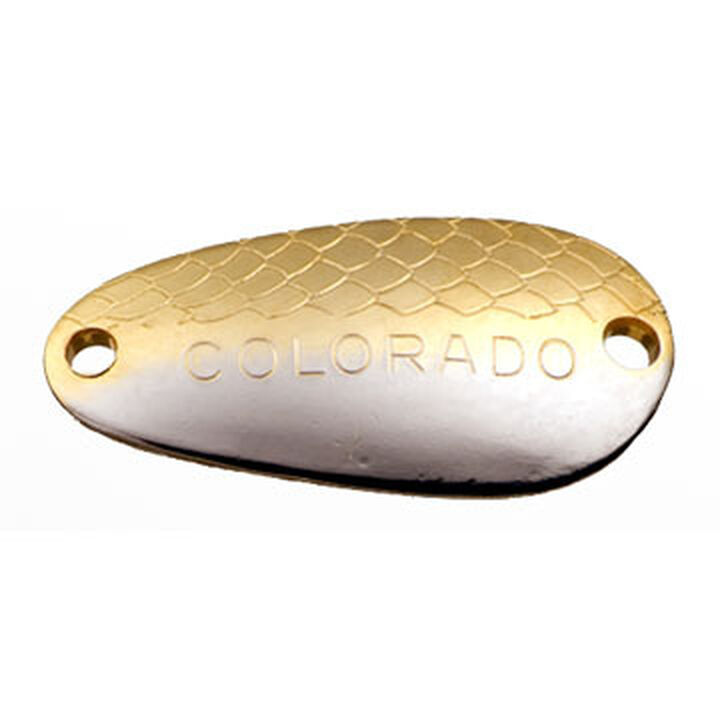 The Thomas Colorado minnow, a wobbler type spoon, is a baitfish imitator second to none!