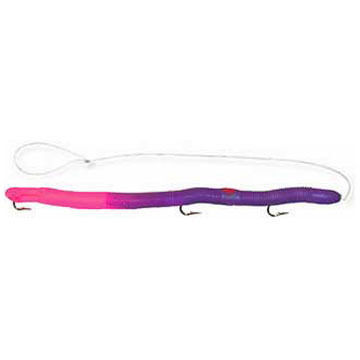 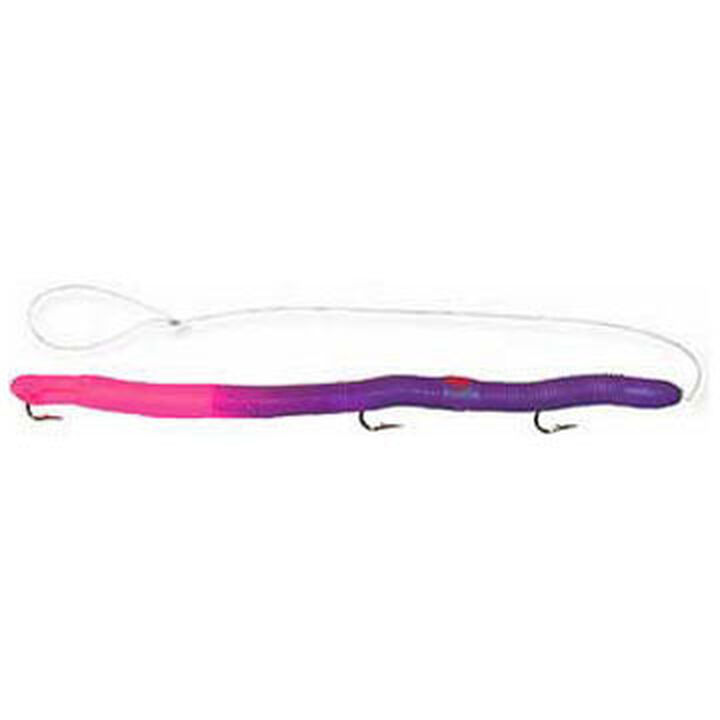 The Fire Tail, with its bright and unique combination of colors, is fantastic for early morning and overcast days.