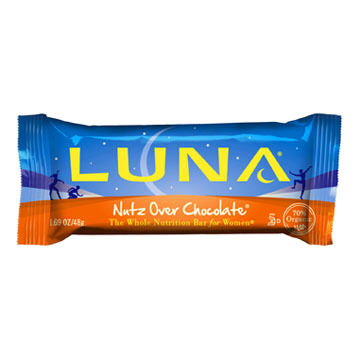 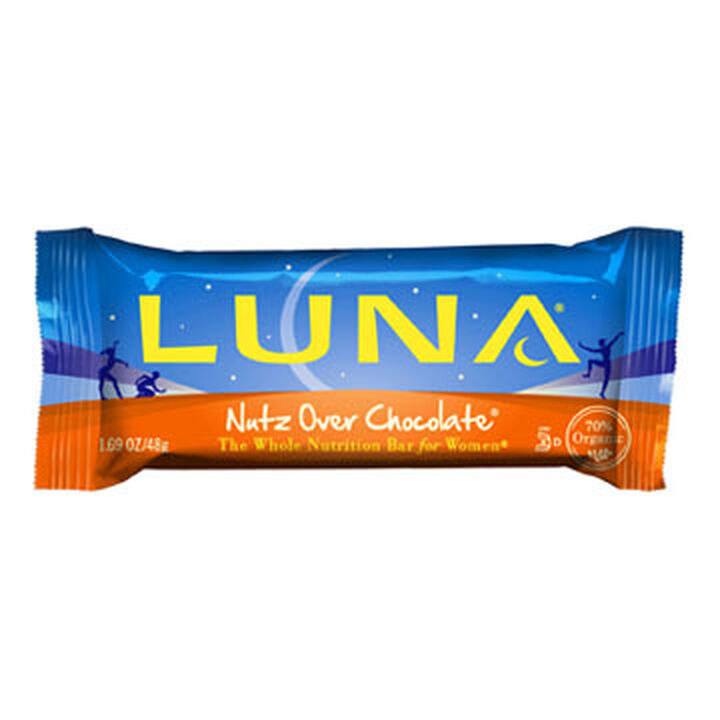 Luna® whole nutrition bars are crafted to help keep you nourished throughout your busy day and give you the energy to break through. Each bar is a delicious, gluten-free snack thats perfect between meals.