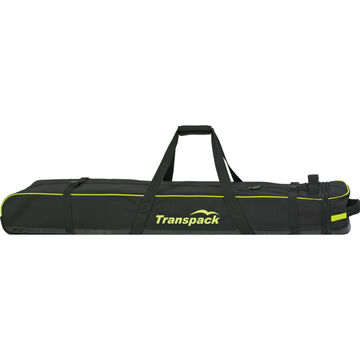 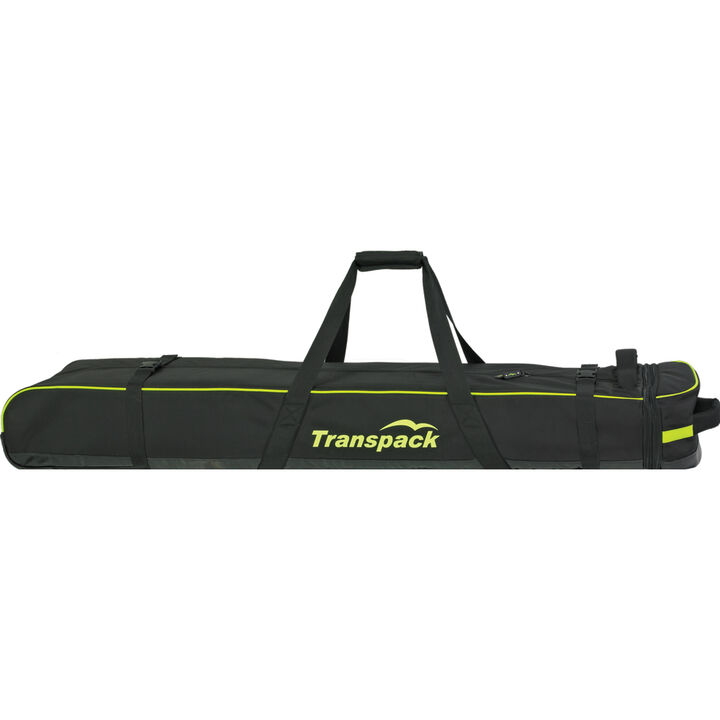 The Transpack® Ski Vault™ Double Pro is a super padded rolling convertible travel case built for two - pairs of skis that is!