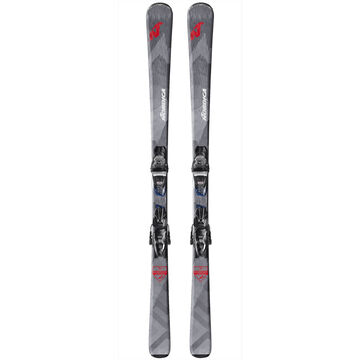 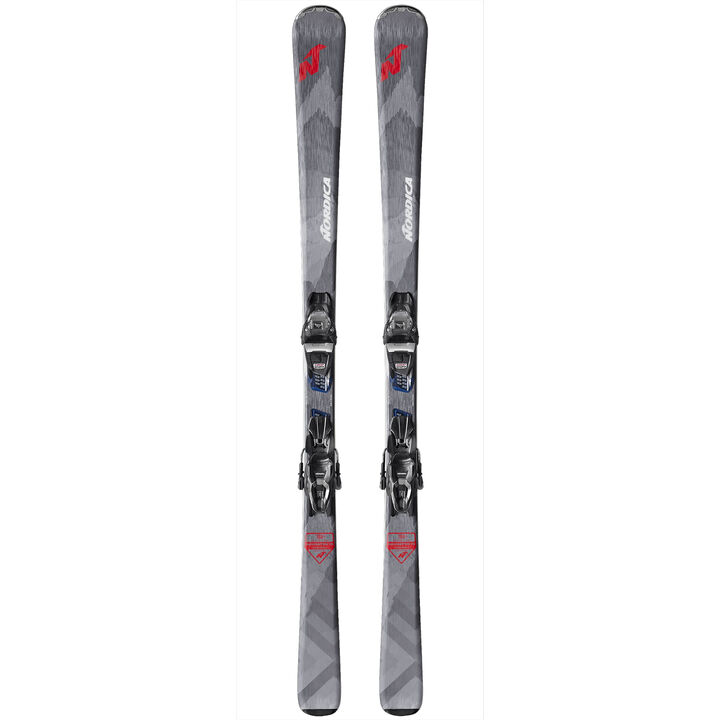 The Nordica® Men's Navigator 75 CA Alpine Ski is designed to make skiing truly accessible! Channeling the fun at the heart of their legendary Enforcer skis into a design with a narrower waist, the Navigator 75 CA is the most progressive ski Nordica offers. This construction also provides exceptional edge hold and response while reducing vibrations for a smooth and predictable ride.

Its classic, squared-off tail shape further enhances edge hold and makes it even easier to transition between turns, while its early rise tip offers versatility in soft snow and readily absorbs bumps. By inspiring confidence and making it is easier to ski, the Navigator 75 CA keeps you smiling!